Juniper Research is reporting that it feels that shipments will have increased considerably in Smart Wireless Accessories.

The latest report from Juniper Research has examined the emerging gadget sector of Smart Wireless Accessories and its predictions are indicating that this market will take off over the next five years.

Within a half decade from now, shipments of smart accessories that are app enabled will approach 170 million.

By the close of 2018, there will be almost 170 million of those gadgets shipped, whereas this year, it is expected that there will be about 18 million shipments. At that time, Juniper Research believes that the market will be primarily dominated by fitness accessories and consumer electronics. At the same time, though, they also said that it will be mobile health smart wireless accessories that will begin gaining the largest amount of traction. 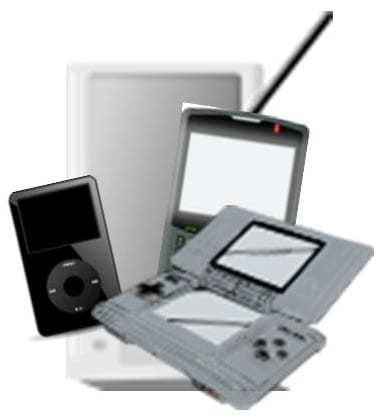 The research also identified growth across a range of different apps that will be used on these gadgets.

The report suggested that there will be growth in the use of these gadgets that will range anywhere from baby monitoring and video eyewear to television transmission, as well as home security and monitoring.

The market of wearable smart app enabled gadgets is rapidly emerging and it is currently a particularly hot area within the broader sector of wireless accessories. It has already brought in some considerable adoption numbers, particularly in the area of mobile health and fitness. These are taking off not only in developed nations, but also in developing regions where the devices are allowing for a considerable expansion of access to healthcare services, particularly in remote areas.

Forrester Research included a prediction within its report that suggested that there will be an increase in the deployment of other wearable gadgets such as smart watches and – to a certain extent – augmented reality glasses, toward the second half of the prediction period. This aligns well with the efforts being made by companies such as Google and Apple to create and drive the adoption for these premium wearable devices such as the rumored iWatch and the recently (limited) released Google Glass products.