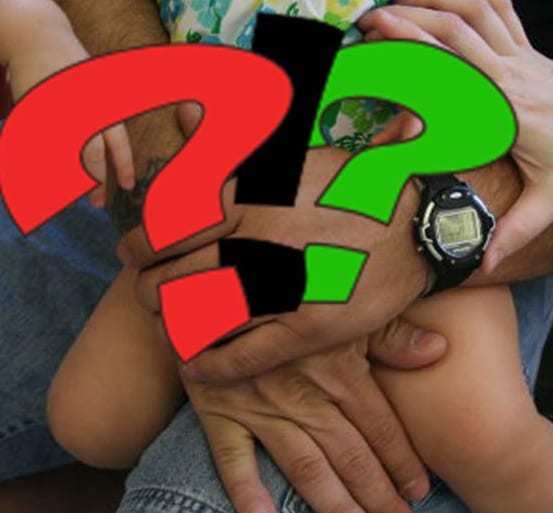 As the rumors continue to build regarding a release from Apple, predictions are being made about benefits.

Rumors are mounting regarding an upcoming release of a smart watch powered by Apple’s iOS, as well as the potential that such a device could present in various areas such as mobile marketing.

The device has been affectionately nicknamed the iWatch by bloggers, and marketers are wondering how it could benefit them.

The predictions are blossoming to everything from the release of similar devices by other manufacturers, to the possible benefits that could be presented to mobile marketing companies as it could further enhance the always-on connection between companies and consumers. Unlike Apple, other companies aren’t being quite as discreet about the types of products that they intend to release.

Mobile marketing companies are also looking to Android as Samsung has now confirmed its intentions to create a smart watch.

According to the Samsung mobile business executive vice president, Lee Young Hee, “We’ve been preparing the watch product for so long,” and went on to say that “We are working very hard to get ready for it. We are preparing products for the future, and the watch is definitely one of them.”

Google has also revealed that it could have a smart watch on its way – an announcement that has mobile marketing firms reeling with future options – as LG from Korea has also said that they are on the way to one of their own smart watch devices.

At the moment, mobile marketing pros can only guess at what these products will actually provide consumers, and in what format. They remain on the edges of their seats as they wonder how their own industry may be transformed in the not too distant future, as it adds yet another mobile device, but with a much smaller screen. As more details emerge and are released by the various manufacturers, these professionals gain additional tiny glimpses into the direction in which they may be headed.

Some mobile marketing firms have gone so far as to say that wearable computing devices such as smart watches could become more popular than – or even replace – the leading smartphones over the next ten years.