These applications have now been removed from the iOS App Store by the social network giant.

Facebook has now officially confirmed the removal of two of its mobile apps, which include the “Poke” application as well as the Camera, as neither of which have ever been all that popular among users.

The original purpose for the Poke application had been to offer an alternative to Snapchat.

Unfortunately for Facebook, from the point that it was first launched in December 2012, Poke was never to become one of its successful mobile apps. In fact, it was criticized right from the very start. It never managed to accomplish its goal of drawing users away from the popular Snapchat. Despite the fact that the engineers at Facebook had boasted that it took them only twelve days to create the application, the fact that the updates were irregular and infrequent partially brought about its failure.

The Camera mobile apps have also been taken down from the App Store by Facebook. 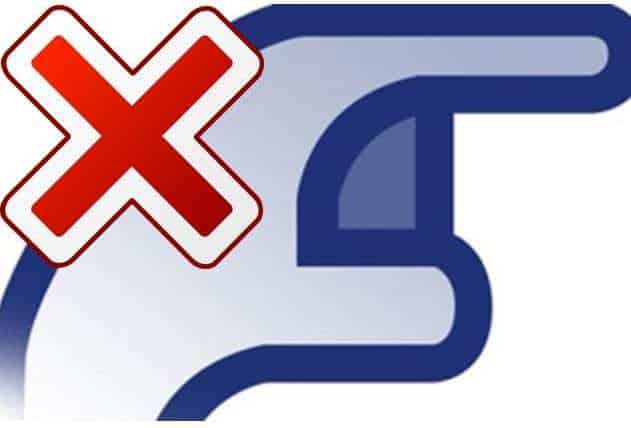 This is the case, even though the landing page for the smartphone application remains active. That said, there has been a shrinking need for what that application had to offer. The reason is that the central Facebook app now offers pretty much everything that Camera provided. The main application now makes it possible for filters to be used, to share multiple photos at one time, and use a notably more complex tagging system than the original, so that friends and family can be identified within the images that are uploaded.

Even though those two smartphone apps have been taken down, Facebook still intends to continue to create their alternative products through their Creative Labs team. The first product that the team ever created was Paper, and this generated a tremendous amount of attention and praise from the technology sphere as well as from its actual users.

The most recent version of Paper was launched in April 2014 and included many new features, such as birthday and event support, support for image comments, the ability to make updates on groups, and new covers for articles. The mobile app’s speed and performance also underwent a bit of an improvement.