That city and Shanghai have both launched a series of new options for the public sharing bicycles.

Mobike has now announced that its Shanghai and Beijing QR codes will let riders enjoy a new series of bike models. These red and silver public sharing bicycles have been simultaneously released.

The goal is to encourage a larger part of the Chinese population to use bicycles within large cities.

There has been a notable growth in the number of users taking up cycling in large cities in the country. This has allowed for the growth of a private on-demand start-up rental service for bikes called Mobike. It simply uses Beijing QR codes to allow users to be able to rent a bike and travel to any of a large number of places where they can drop off the bikes and then use another one later on to get home. 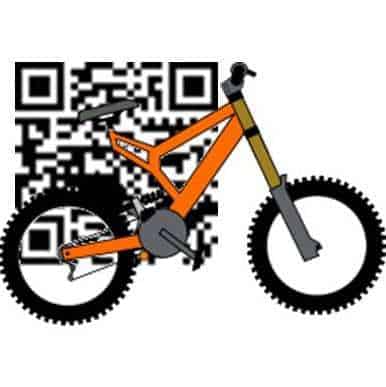 Since the service has been greatly popular in Beijing and Shanghai, the start-up has now opened up a new line of bikes for the public to rent. This new model is called the Mobike Lite. It is a lighter version than the one that was previously available. Moreover, it uses solar energy and comes with a basket where the rider can store his or her belongings or items recently purchased.

The Mobike rental service first launched in Shanghai in April. However, it stepped into Beijing in September and has become popular virtually immediately. The service encourages people to use public bicycles to travel short distances instead of getting into cars. This can help to keep that “last mile” challenge in mega cities under control. The goal is to make sure that the cars on the road are ones traveling notably longer distances.

The Mobike is meant to help people to choose something other than a car when they aren’t going very far but it would be too far to walk. The company has found that the Shanghai and Beijing QR codes are frequently being scanned by people who are renting bikes to get from their homes to subway stops and then from their last subway stop to work.