The quick response codes have been approved by the board of directors for two years from now.

The SIX Interbank Clearing Ltd board of directors gave its approval for SIX QR codes to be used instead of inpayment slips. The intention is to have all the paper slip barcodes replaced by the quick response codes by mid 2018.

The QR code was already going to be used by the company but this will greatly broaden its use.

The purpose is to keep up with the market needs, the progress of digitalization and the impending regulatory requirement changes. The SIX QR codes will allow the company to enjoy long-term operational sustainability with its inpayments. Equally, it will make it possible for the slips to contain all the information required, which will not be the case with the current barcode at the bottom of the paper format.

The SIX QR codes will also make it possible to create a notably more mobile-friendly environment. 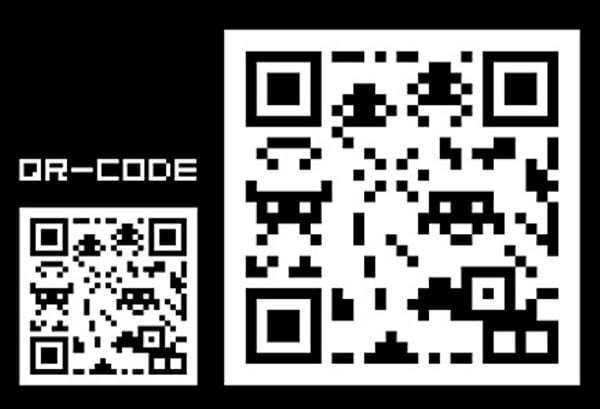 The QR codes were originally considered by SIX not only because of their efficiency and the affordable nature of their use. Those were indeed factors in the decision. However, the nature of these QR barcodes also makes it possible to expand the amount of data that can be contained in an inpayment statement. This goes well beyond what could have been possible on the old inpayment slips that contained data codes printed on their ends.

Those have been used since the end of 2015 as a temporary measure until the new inpayment slips could be updated. The board of directors decided to replace the old barcode with QR codes, which can hold a great deal more data. In this way, even if the future should require them to contain even more data, the QRcode printed at the bottom of the paper slips will be able to accommodate that need.

That said, the features that were considered to be central to the previously planned inpayment slips will remain. The SIX QR codes will be replacing the inpayment slips, but there will still be an ongoing use of the IBAN. The encoding line will be removed and the QR code will be added in its place.