Research is showing that the AR technology market is experiencing a steady rapid growth.

According to a recent study by TechSci Research, the augmented reality market in the United States is expected to grow by 30 percent every year from now until the close of 2018.

This trend is the result of the growing familiarity among consumers with AR technology.

The TechSci Research results also indicated that as time progresses, there will be a much greater push in augmented reality, which will drive the technology forward and will bring about a whole new world of consumer product mobile development that will include the use of the tech. So far, AR mobile devices and software has already worked its way into a number of different industries.

Everything from the consumer market to government defense contractors are using augmented reality. 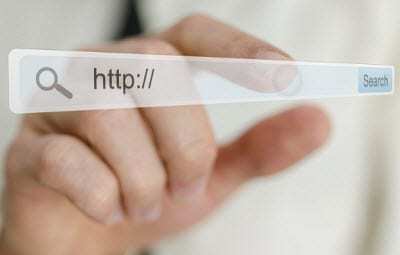 At the moment, government defense contractors hold the largest portion of market share in AR mobile devices and technologies, but it is working its way into the consumer market at a rapid pace. The government defense side of things is primarily focused on the latest head mounted displays (HMD) HUDs. In 2012, the market was dominated by the demand push in California, Florida, Colorado, Pennsylvania, Colorado, Illinois, Texas, and Oregon.

In the U.S., the HUDs and HMDs market is currently lead by Delphi Automotive, Johnson and Controls, Denso Corp., BAE Systems, and Rockwell Collins, according to the director of TEchSci, Karan Chechi.

When it comes to the AR smart glasses and apps market, the lead players are currently Google, Layar, Vuzix, and Ad-Dispatch. That said, as shipments of smartphones and tablets increase, and as Microsoft, Sony, and Oakley join other players within this space, it is expected that there will be considerable contributions made to AR technology “over the next five years,” said Chechi.

As a greater number of organizations start to make their way into augmented reality, seeing it as a solid trend as opposed to a gimmicky fad, it is very likely that there will be a rapid growth in the number of mobile devices and apps being demoed with this tech in the near future.