Mobile devices of the future may have some impressive features that set them leagues apart from the mobile devices of today. Qualcomm, one of the world’s leading chip designers, believes that augmented reality will be a prominent feature of the future’s smartphones and tablets. This technology has been gaining more attention with every passing year and has won praise for its interactivity. Augmented reality has served as a very effective bridge between the digital and physical worlds. 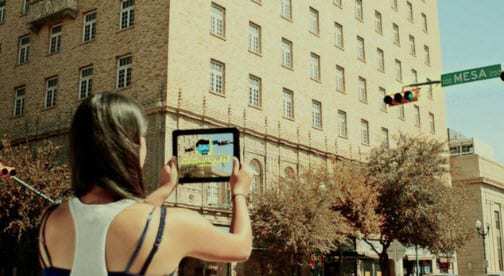 According to Qualcomm, future smartphones will be able to register movement and recognize images they see in the physical world more effectively. The company notes that the full potential of augmented reality, especially concerning its uses in mobile technology, are difficult to know for sure, but that this technology could change the way people experience the world. Kinect-like augmented reality for mobile devices could expose consumers to a wide range of advertisements and interactive entertainment, more so than what they experience today.

Qualcomm notes that there are more than 4,000 applications in the Apple App Store and Google Play that make use of augmented reality. These applications are often used for entertainment, but a growing number of them are being put to use in the realm of mobile commerce. Augmented reality has been leveraged by retailers to provide consumers with a more dynamic and interactive shopping experience, effectively turning their mobile devices into an enthusiastic and tech-savvy personal assistant.