The uses of augmented reality in education are at once straightforward and somewhat vague. Interactive technologies have proven that they can help students grasp lessons more effectively than through passive learning experiences. In education, the use of this technology is typically considered to be a tool for students rather than a tool for teachers. In Spain, Universidad Carlos III is serving as host for an ambitious project that aims to leverage augmented reality as a tool for teachers. 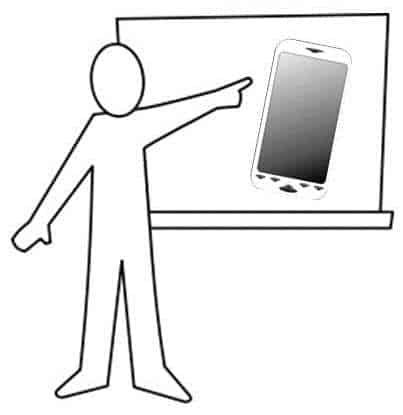 A pair of augmented reality glasses has been provided to university professors for the sake of this new project. Professors are using the augmented reality glasses to get a better understanding of their students. The glasses have, thus far, helped some professors recognize which of their students comprehends a particular lecture and which of these students needs a better understanding of the subject matter.

The glasses work by leveraging the technology in a student’s smartphone or tablet device. These devices are equipped with applications that connect to the augmented reality glasses. The application allows the student to indicate when they do not understand a certain topic and request the instructor to devote more attention to certain aspects of that topic. The project is still in its infancy, but could prove that augmented reality can be an effective way to keep students and teachers connected in a dynamic way.