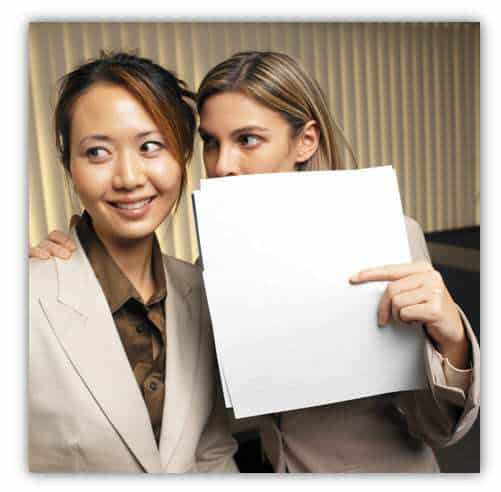 The World Wide Developers Conference is next month and all ready the assumptions are flying about what the Apple iOS 5 will have to offer. With so many improvements and additions over the last four years there isn’t much left to add. However, the speculation is that the iOS 5 will introduce file management systems.

Revelation of the iCloud earlier this week hints that Apple may be looking at file management and sharing.  Many have been puzzled as to why there are no means to attach, edit or share files on the iOS system; especially since it is such a powerful system that is capable of so many other things.

Developers across the internet have theorized about the iOS 5 integrating with the iCloud to create editing apps and informational icons for each file on the device. The icons will appear by the file to let the user know if it’s stored on the device and/or just in the iCloud.

The Cloud services would allow offline access for certain files, and also allow access from other apps. Like photo apps for example; the user could browse the cloud for photos and eliminate the need to have a photo gallery to store the user’s pictures.

The iPod will also sync music files to the Cloud; the user can go there and browse all music files. While the Cloud services will most likely be free of charge, the music services will probably cost money due to the digital media rights.

Automatic file saving is all good, but not being able to dictate where the file is saved to can be a pain. They could pair up the My Files with an application to allow a person to browse files made with any app. This would allow files to be saved in an auto directory or a down loads folder, with an optional “save as” app.

As far as Near Field Communications go, Apple thinks this has great potential for future applications. However, it is a long way off from being accepted and used here in the U.S. The automatic Bluetooth pairing has their brain wheels turning; watch for that next. We’ll see how close everyone was with their speculations after the conference next month.