The medical industry is watching smartphones become a mainstream part of business.

Mhealth has been taking off rather explosively around the world as mobile apps, devices, and services all provide additional capabilities, access, and convenience to patients and providers, alike, and with the addition to QR codes to printed scripts, it is clear that the uses are becoming quite mainstream

Mobile health apps are giving the industry the ability to considerably expand its reach and capabilities.

The mhealth industry is discovering many different uses for mobile commerce tools, and this new example of the widespread use of QR codes is only the latest in that. eRx ha revealed that its new mobile apps will allow patients to be able to scan the quick response codes on their prescription scripts so that they can preorder their medications and choose where they would like to pick them up in person.

QR codes are printed directly on the scripts issued by doctors using the most common software brands. 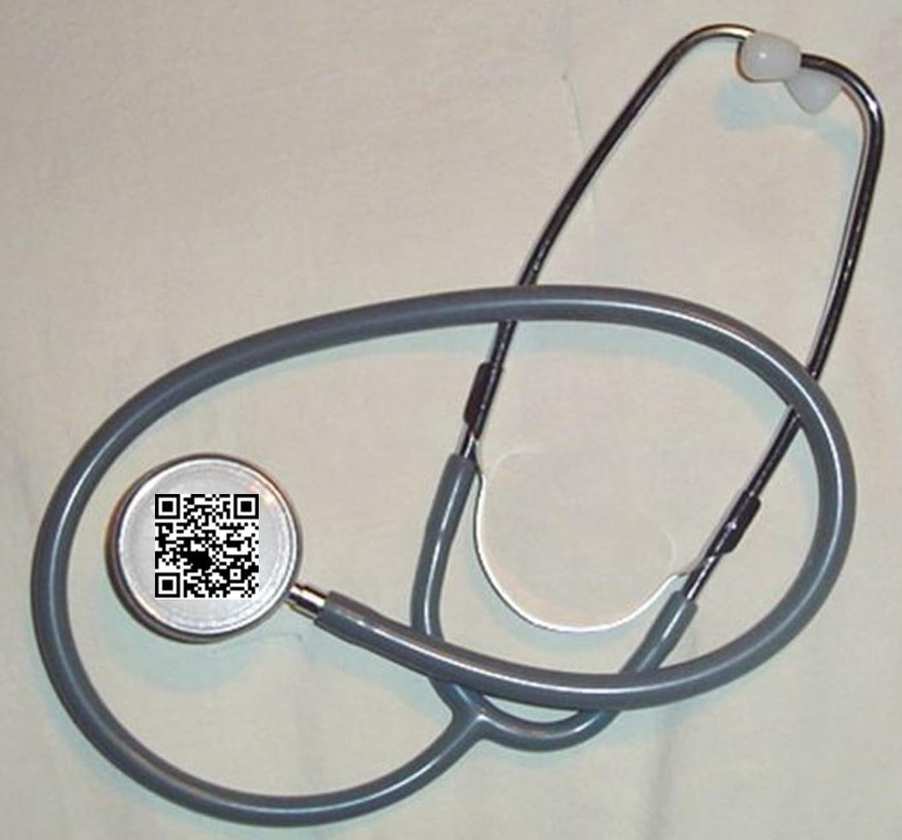 The Express mobile app is expected to become available for scanning quick response codes on more prescription scripts as of the end of March. The eRx app was launched late in 2013. Now the barcodes will be appearing on the prescription scripts printed by general practitioners who use any of the following common software systems: Medical Director, Totalcare, Zedmed, Genie, Houston Medical, and practiX. The software must be registered for the ePrescribing service through the eRx Script Exchange.

An eRx spokesperson has now announced that by the end of next month, the functionality that will allow patients to scan their prescription scripts using their smartphones and tablets, as it will become available in Communicare and Best Practice, as both of these mobile apps will be releasing considerable new updates very soon. The next releases of Medtech32 and Stat will also be adding this feature.

The QR codes will provide patients with considerable convenience, as they can order their prescriptions before they’ve even left their doctor’s office, using a simple barcode scan. The research provided by Essential Media Communications for eRx Express showed that consumers find that this convenience as well as time saving will make the quick response codes highly attractive for use. Among those surveyed, nearly half (48 percent) said that the prescriptions ordered took only 5 to 10 minutes to be dispensed, while 28 percent said that they took 10 to 20 minutes.