The success of the launch in China has led the company to expand the quick response codes program.

Pernod Ricard has announced that it intends to broaden its existing program of QR codes used to fight the problem of counterfeit products, sending it into the African and South American Markets.

The company has previously enjoyed considerable successes following the program launch in China.

The French company’s spirits have been labeled in China in the first wave of the program that used QR codes on approximately 25 million bottles, so far. There are already about 2,500 to 3,000 different distributions throughout that Asian country that are already taking part in this program with Pernod Ricard. This, according to a recent event in Paris.

The purpose of the QR codes is to allow consumers to verify that their products are genuine. 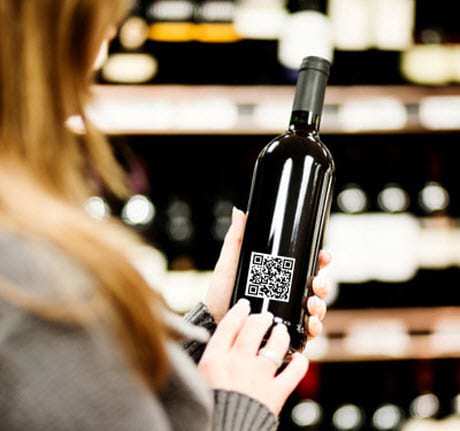 These quick response codes have been used by the company in China since last year. Consumers simply use their smartphones or tablets to scan the barcode and they can be certain that they have the genuine article as opposed to a counterfeit product.

The head of digital marketing at Pernod, Antonia McCahon, explained that “There are other countries looking at it, especially in emerging markets. Some South America markets are interested and eventually Africa as well.” She went on to explain that isn’t likely that developed markets would be taking part in this QR barcodes program, simply “because the counterfeit issue is not as pressing.”

As the technology was initially developed to help with stock tracking, this also makes it possible for a company to know exactly where a specific product has arrived within the supply chain. As such, it makes it a natural anti-counterfeiting technique. The problem of counterfeit products is one that many companies within the industry are facing within certain markets. It isn’t exclusive to Pernod Rickard.

The use of the QR codes, said McCahon, can also allow the company to identify the locations where counterfeit bottles are most frequently sold, as the devices provide the company with location information when the barcode has been scanned. The majority of the bottles are scanned at the location where they will be purchased.