Near field communications have taken quite a hit by the success of Apple’s mobile payments system.

When it comes to mobile payments, one of the greatest barriers to mainstream acceptance has been a lack of a standard, and while it had been looking as though NFC technology would be the fast, easy, and convenient method that would soon be taking over, Apple disagreed, and this could be defining for the industry.

Though near field communications tech has been around for a while, it has not been catching on.

Consumers simply haven’t been responding to NFC technology and haven’t been using it in any meaningful numbers. Apple has continually rejected it with each new release of its devices, and its iBeacon has eliminated the need for it, altogether, for processing mobile payments. Will this mean that the mobile devices giant has essentially killed off the hopes of this tech? Only time will tell.

NFC technology has been desperately struggling for consumer adoption around the world. 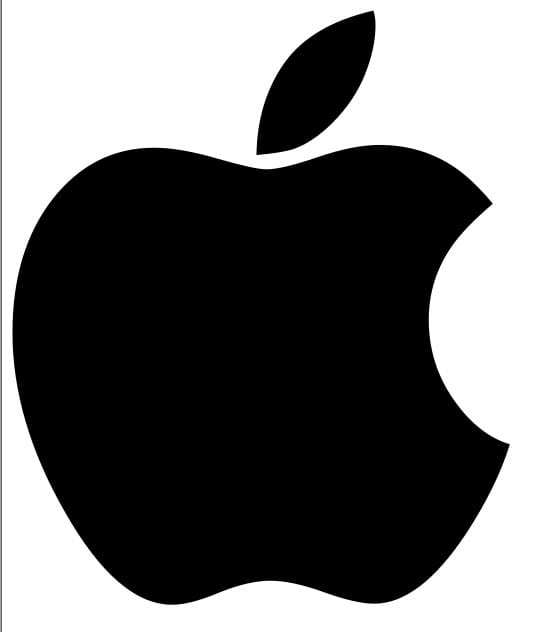 The primary challenge to both near field communications and mobile payments as a whole has not been in the tech itself but has been in the adoption from consumers. This, according to vice president of mobile products, Mark Carter, from Skrill, a global payment provider. He explained that “Apple has 600 million [payment] cards linked to iTunes accounts, making it by a long way the biggest wallet in the world. [Add] lower energy Bluetooth and AirDrop [to that] and they could enable merchants to accept payments via Apple devices in stores.”

Although all of the major handset manufacturers outside of Apple, including Samsung, Google, HTC, and Nokia, have released their own versions of devices that are enabled with near field communications, users didn’t seem to be interested in using their devices for payments in that way. Apple, on the other hand, stood back and watched, allowing the industry to continue to guess at what they would do and when.

Now it looks as though the latest predictions are that the iBeacon and Bluetooth Low Energy tech will be combined by Apple for their version of a mobile payments service, eliminating the need for the company to ever enable their devices with NFC technology.