Though quick response codes have been becoming increasingly common on gravestones, they are not permitted here.

Although cemeteries are hardly known for being high tech, using the latest cutting edge technologies, QR codes have been changing that in some places across the country as these scannable barcodes have been added to tombstones.

In fact, quick response codes have been a growing trend in cemeteries around the world.

When QR codes were added to a war memorial cemetery in Wales, with the Duke of Kent attending the unveiling of WWI barcodes on hundreds of markers across the United Kingdom, many have wondered if other countries – such as the United States – would be adding similar technology opportunities in their national cemeteries. 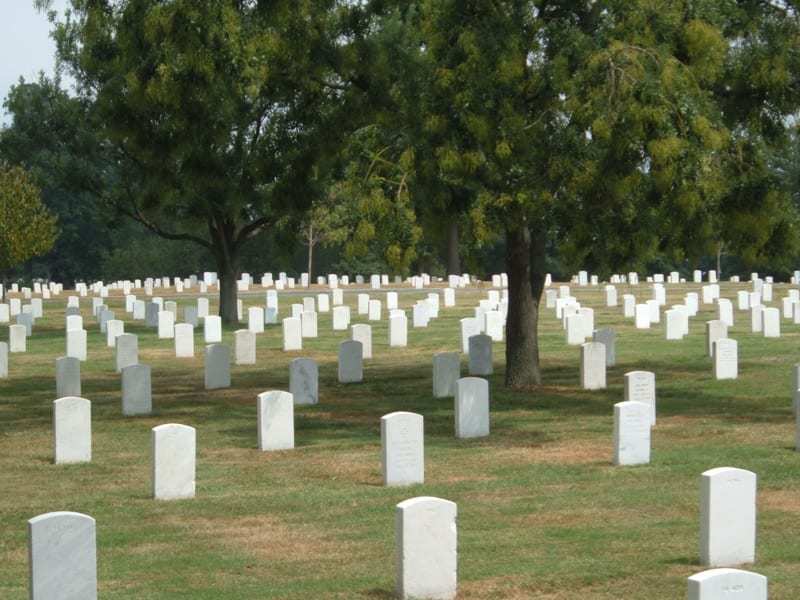 However, while Arlington National Cemetery did consider QR codes, it has been a controversial topic.

While QR codes have been met with positive reception in some cemeteries, Arlington has considered the barcodes but has yet to provide any approval for them. Among the issues in the way is that many people find that the use of smartphones can be a rather inappropriate or tacky behavior in a location such as the Arlington National Cemetery.

At a time in which many people are enraged over behaviors of some people at ceremonies in response to the Selfies at Funerals website, for example, in which people are encouraged to take photos of themselves while attending a service, Arlington is now trying to give QR codes their due consideration. This is creating considerable debate, as new technology has shown itself to be rather unwelcome in the etiquette when dealing with death.

However, it cannot be ignored that when used appropriately and with care, QR codes placed on tombstones can provide a very respectful way to allow cemetery visitors to be able to learn more about the deceased individual whose grave marker provides the only information available about him or her. For instance, a visitor could use a smartphone to scan a quick response code in order to gain access to an online version of the person’s obituary, memorial photos, and more information about who he or she was in life.