A range of applications based on quick response codes have made this tech very popular in that country.

South Africa has experienced the introduction of a large and growing number of mobile payments apps that use QR codes in order to be able to help to complete transactions at retail stores by way of smartphones, and this has caused the barcodes, themselves, to experience a tremendous growth in that country.

By the end of 2014, it is now believed that there were 2.1 million people using quick response codes in South Africa.

That data was recently released in the “Online Retail in South Africa 2015” study by World Wide Worx. The data itself was released just recently, though the complete study is not due to be published until June. What it found was that QR codes have become a part of a range of different important trends that have encouraged their use on a much wider and more regular basis. Aside from mobile payments one of the apps that have pushed these barcodes into use has been the BBM instant messaging service from BlackBerry.

That mobile app has the option of providing friends with QR codes in order to invite them to the platform. 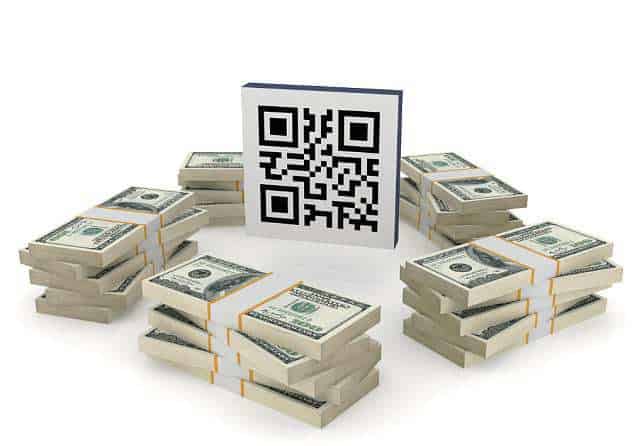 This also provides a two-factor authentication process for Google Authentication. Despite the negative marketing that QRcodes have received as marketers have jammed them onto every kind of advertising without any real purpose, this market appears to have overcome that hurdle and their use is continuing to grow. Instead of printing the barcodes with no relevance or practical purpose for consumers, they have become a convenient and useful part of the way that many people complete various types of task and transaction.

The payment apps based on quick response codes have become particularly important. They have been even more successful as the attempts to implement NFC contactless mobile payments in North America and Europe.

In most cases, the completion of a payment is a matter of scanning QR codes printed on a restaurant bill, by the till at the checkout counter, or on the bottom of a printed receipt.