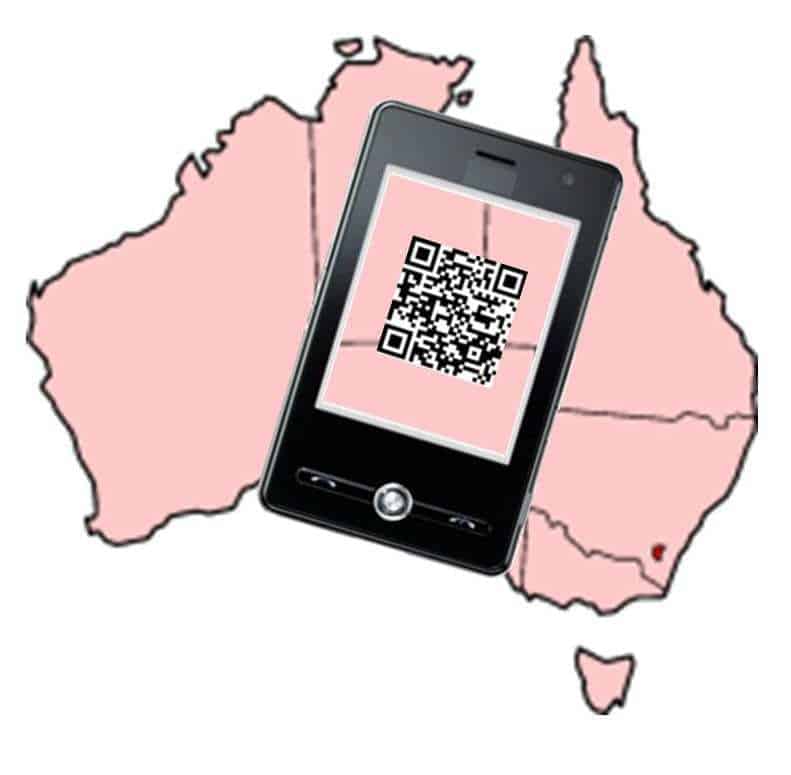 Though they are a widely recognized form of mcommerce marketing, they still haven’t made it.

Mobile marketing has seen significant controversy over the subject of QR codes, and following a survey in Australia, it is clear why there has been such a range of opinions on the topic.

Though the quick response barcode technology shows significant potential, its success is unclear.

There have already been highly successful campaigns that have used QR codes, which can be used as a level of proof that they offer a link between the real world and mcommerce that cannot be overlooked. However, there have also been many instances of misuse of the black and white squares, which not only illustrate the potential weaknesses of the barcodes, but that have also caused damage to the success of the technology as a whole.

Consumers are slow to discover QR codes, and those who do require positive experiences to ensure use.

The survey, which was conducted by Econsultancy, using Toluna online questionnaire services, and involved the participation of over a thousand consumers in Australia. The point was to try to examine the role that QR codes have in today’s mobile commerce environment and what place they may have in the future.

What they found was that despite the fact that QR codes are wildly popular among mobile marketers and brands, most consumers aren’t even exactly sure what they are. From the Toluna research panel, Econsultancy surveyed 1,050 consumers at the start of November 2012. Among their findings were the following: