The process will reportedly involve a number of shortcuts for seamless, simple, quick scans.

QR codes have been around for ages but really came into their own over the last couple of years as the need for contactless but convenient methods of checking in, subscribing, obtaining information or even paying for goods and services rose dramatically in importance.

That said, it became clear that the process of scanning quick response codes could use improvements.

For a long time, even the functionality for scanning QR codes wasn’t built in on phones. Instead, a third-party app was required. Now that quick response barcode scanners are a more common built-in functions in smartphones, Google is reportedly seeking to add improved shortcuts to it in its Android 13.

A recent Android Police report shared a round of screenshots of what is reportedly Android 13. Some of them offered a glimpse at the new shortcuts arriving at the new Google mobile operating system. Among them was the Quick Settings menu. That provides the option for smartphone users to be able to rapidly launch a barcode scanner from that rapid access menu. That said, in the screenshot, it looked as though that feature was non-functional. 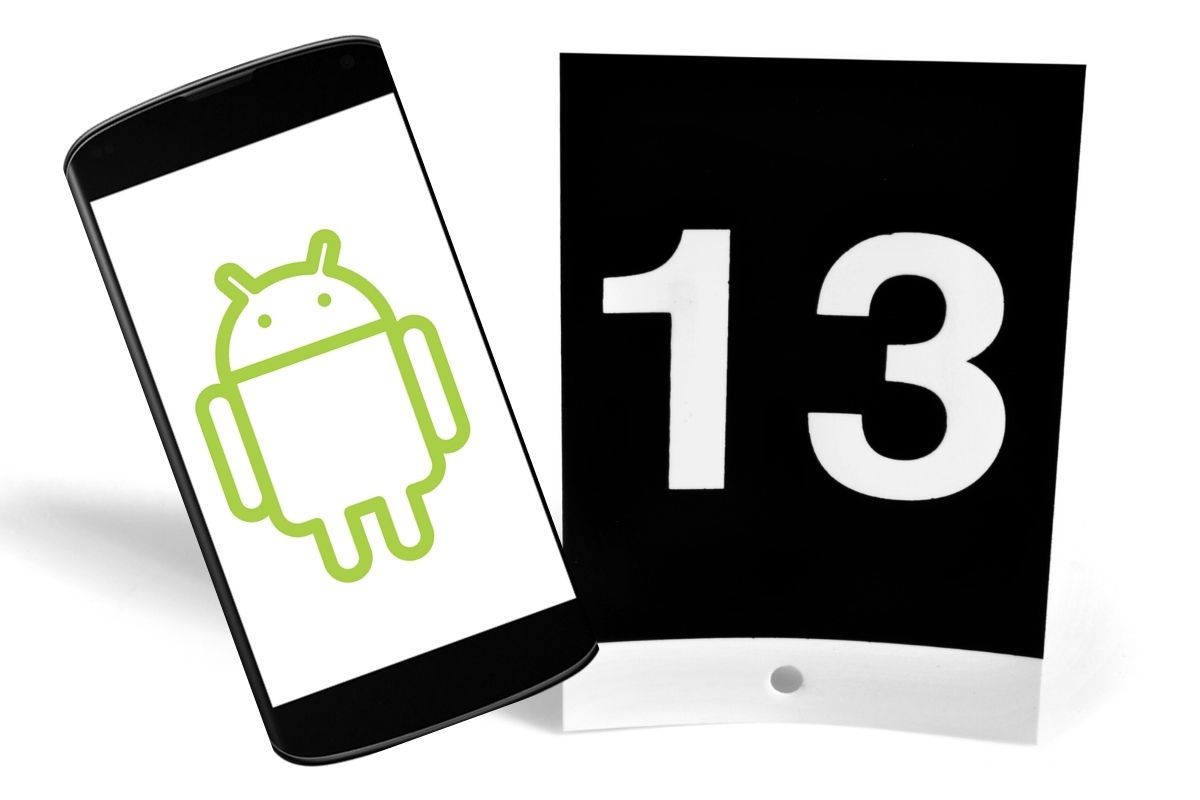 There are several shortcuts for QR codes that Google appears to be adding to Android 13.

The Quick Settings menu doesn’t seem to be the only feature focusing on making the barcode scans faster and more convenient. Other screenshots revealed an even more useful shortcut that Google appears to be working into its Android 13. It is access to a scanner from the lock screen.

A user will be able to enable that feature through the Settings menu under “Lock Screen” settings. A toggle for “Show QR Scanner” will become available to the user, which will “allow access to QR scanner from lock screen.”

What has yet to be made certain is whether the function will be in the form of a lock screen button or if turning the toggle on will make it possible for users to launch a scanner for QR codes from the quick settings even while the smartphone is still locked. Either way, it’s clear that Google is moving forward with changes in Android 13. This will alter the way devices handle the barcodes at a time when they are becoming far more broadly used by businesses and consumers alike.