The Information Commissioner’s Office (ICO) in the United Kingdom intends to continue its questioning of Meta over the safety of its Quest 2 virtual reality headset for children, according to a recent report in The Guardian.

The ICO said that it intends to enter into “further discussions” with meta over its VR compliance.

This is hardly the start of the scrutiny Meta has faced over the child safety efforts it has and has not made overall as well as with regards to its virtual reality headset. The ICO is seeking to learn more about whether the VR gadget is in compliance with the recently implemented children’s code, which was created to make the “best interests” of young users a priority. The UK watchdog wants to know if the VR services are adequate for keeping kids and their data private.

Developer of the code, Baroness Beeban Kidron, has expressed concern over the platform’s design, saying that Meta made it too simple for children to sign on and risk harassment, abuse, and explicit content, said The Guardian report. Even though Meta requires a Facebook account, this doesn’t indicate that the code’s required age checks are being implemented. The existence of an account does require a user to be at least 13 years old, but it doesn’t necessarily reach the level of checks required by the code. 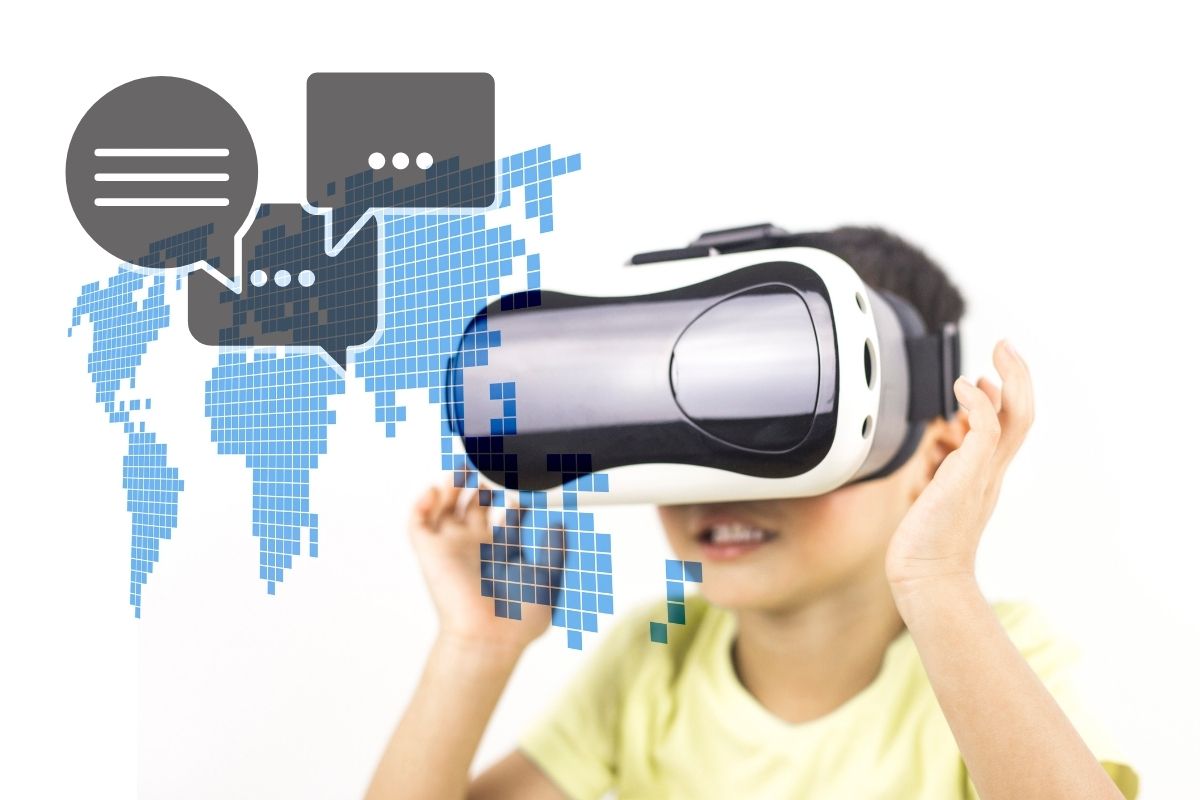 In the report, a spokesperson from Meta said that the company was “committed” to compliance with the children’s code, and that it was “confident” that its VR headset was up to the requirements. The representative underscored that the service terms do not permit kids younger than 13 years old to use its products. That said, it did not address concerns that it was too simple for children to sidestep the company’s policy. The company has already committed to a $50 million program to ensure that its metaverse development complied with regulations and laws.

Should the ICO determine that Meta has violated the children’s code with its virtual reality headset or service, the United Kingdom could slap it with any of a spectrum of punishments.