The State Bank of Pakistan (SBP) recently unveiled its new standards for unified QR code to boost the speed of adoption of digital retail payments.

The Pakistani central bank had already announced that it was going to issue the single barcode.

“These standards are to be met for issuing of QR codes and accepting of payments through the same. This initiative is a part of SBP’s drive to promote inclusion, innovation, and modernisation of payment systems in the country,” said an announcement from the central bank.

SBP Governor Dr. Reza Baquir first announced that there would be a single quick response barcode released, back in August 2021.

“With the issuance of a single country-wide QR code standard Pakistan joins the list of countries who have taken similar steps to promote low-cost digitisation of payment services, especially at the retail level,” said the SBP’s announcement. 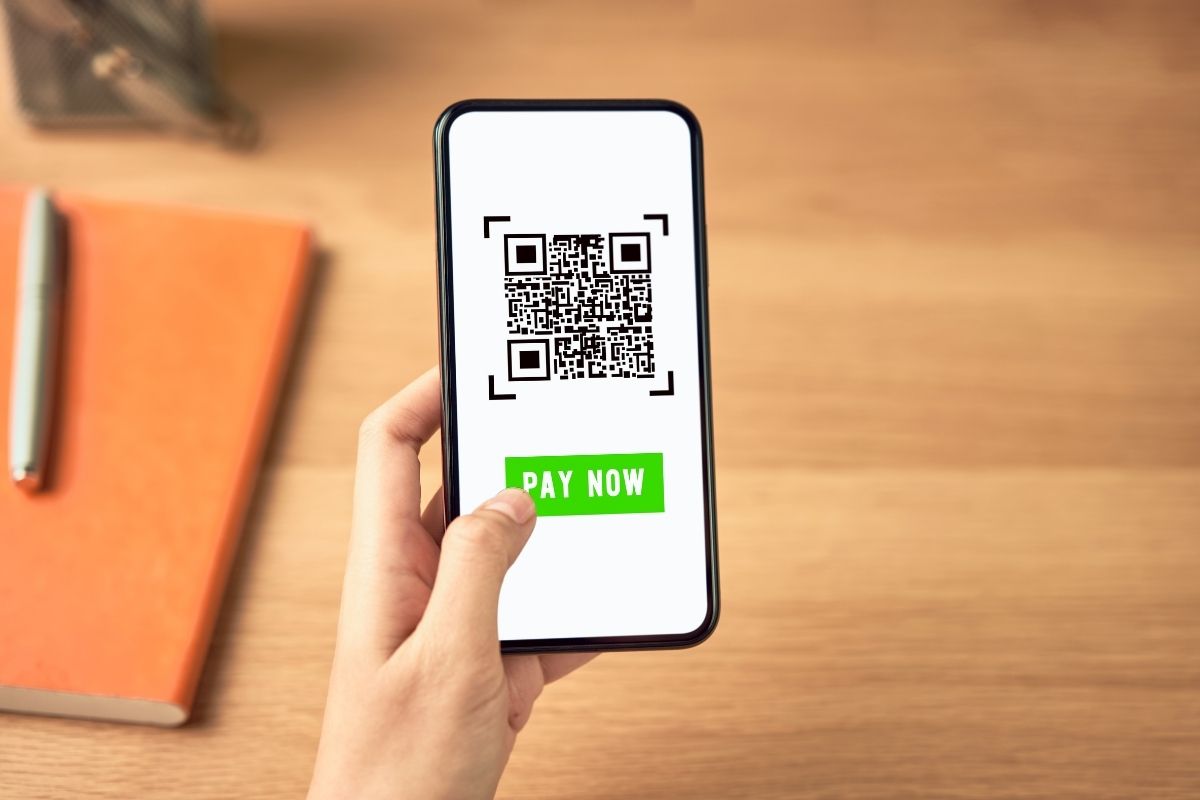 QR code payments are rising in popularity around the world as an affordable and simple mobile payment method.

In Pakistan, quick response codes issued by financial institutions haven’t typically been based on any standards agreed upon across the industry. As a result, they have faced restricted interoperability because of their acceptance and their usage. Therefore, the adoption of mobile payments and the barcodes themselves has been quite low.

Now, the central bank has established the common standards for the barcodes. This standard was developed by an industry consultative group the SBP assembled. The standards were designed for flexibility so that it would be possible to adapt them to new and innovative uses as they come about. They were also created with data objects allocated for acquirers, programs and the SBP for future use.

To make it easier to issue and adopt mobile payments based on a QR code, there are two variations of the standard from the SBP. These include person-to-person (P2P) and person-to-merchant (P2M) payments. P2P would be used by financial institutions for creating barcodes that are personalized for their customers to use in apps. The P2M standard would let merchants accept and process payments via app.