The financial authority in the country has released new regulations to help universalize mobile payments.

The Central Bank of Brazil has announced a new national QR code standard meant to help make mobile payments more universal. The country has been pushing forward to adopt cashless payments and this is the latest step in that effort.

The new quick response code regulations will become compulsory as of September 2020.

“The new rules aim to increase transparency for end-users, both payers and recipients, by expanding and improving access to information and, thus, creating a pro-competitive environment in the Brazilian Payment System,” explained the Central Bank in an official statement.

The financial authority has stated that the purpose of the national QR code standard, which they have nicknamed a BR Code, is to achieve a method of universal usage. The idea is to create a standardization comparable to what exists in conventional payment terminals. Those terminals already accept a number of different types of payment technology, including cards, chips and tags, and even devices.

The national QR code standard will also allow the same barcode to be used for a range of purposes.

“Similarly, paying users can use the same QR Code to initiate a transaction through different arrangements – depending on the application chosen and according to their preferences,” added the statement.

This unveiling is only the latest in a number recently made by the central bank in the country. In addition to the quick response code regulations, the central bank also launched an instant payments platform in February. All this was a component of a broader innovation program meant to completely update and refresh Brazil’s existing financial system.

The new instant payment instrument, which is nicknamed the PIX, makes it possible to complete transactions in a range of different ways. For instance, it will be able to process methods such as the new national QR code standard. That said, it will also be able to transact using company registration 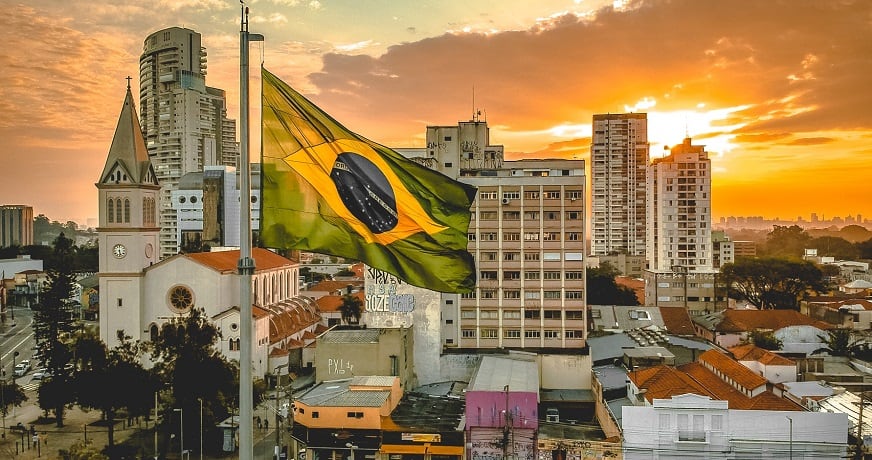 numbers, social security numbers, email, and mobile phone numbers. PIX will also be available through online banking as well as at ATMs throughout the country.