Quick response codes will be making cross-border transactions considerably smoother in the area.

Indonesia and Thailand have announced that they are launching a new cross-border QR code payments system. This option is still currently in its pilot testing stage. That said, there is every faith that the quick response barcodes will prove themselves for completing real-time transactions between merchants located in Thailand and consumers located in Indonesia, as well as the other way around.

This has become a growing trend among countries in that region of the world.

Over the last couple of years, Association of Southeast Asian Nation (ASEAN) member countries have been working on improving commerce between them. Among the steps that must be taken is to make it possible for consumers and merchants to complete transactions in real-time, regardless of their borders.

Last week, media reports announced that this was beginning to roll out with the pilot program of the QR code payments system between Thailand and Indonesia. Consumers and merchants in both countries are starting to be able to use barcodes to complete transactions across their borders in order to purchase goods and services. This represents the first time a retail payment system has been in place between the two countries. This is also an important milestone in the Payment Connectivity initiative from ASEAN, which is meant to provide the region with expanded financial integration. 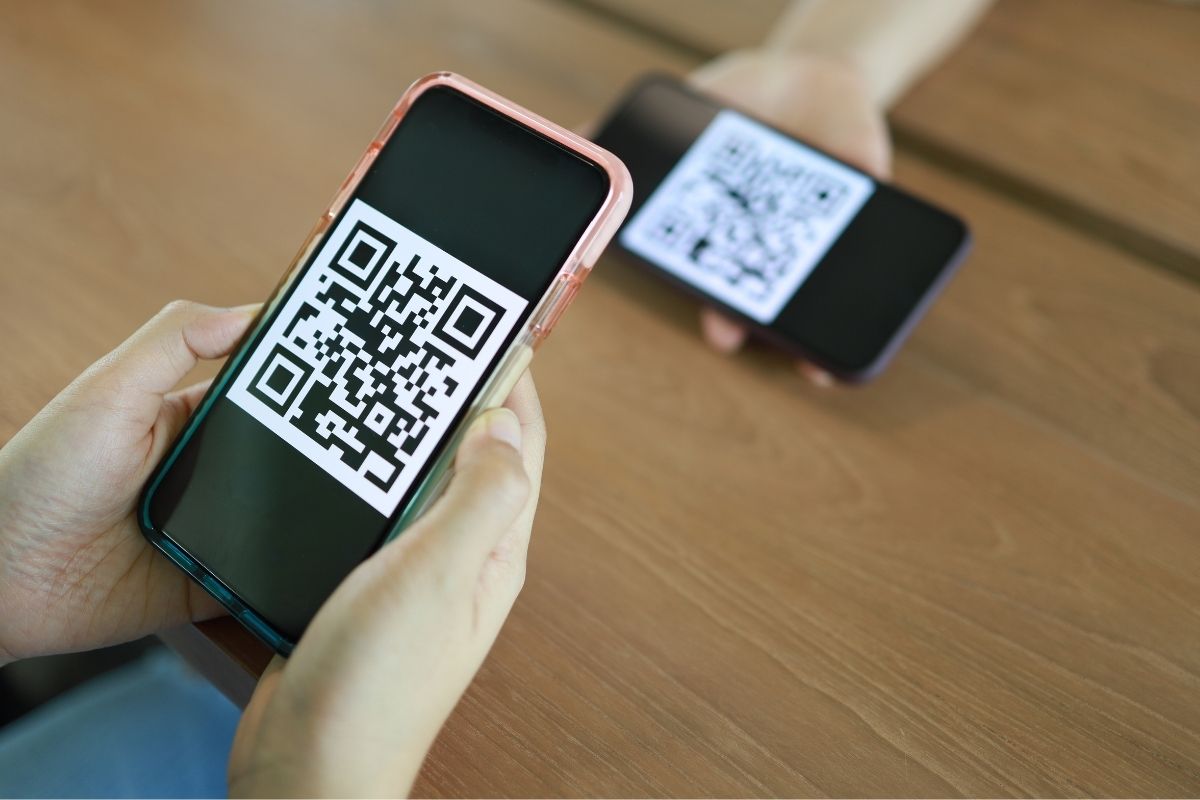 Though they are most popular in China, using quick response codes to complete transactions is far from anything new across ASEAN countries. They have rolled out in those areas far more rapidly than has been the case in North America, for example, where it has been all but non-existent. Therefore, this use of technology and barcode scans will be familiar to both consumers and merchants among member nations.

The QR code payments have spanned the gap across the border and represent an important step forward that all the ASEAN countries may be able to take as they broaden e-commerce from one member nation to the next. The technology is expected to have fully rolled out by the first quarter of next year.