eCommerce fraud skyrockets over prime holiday shopping days in the US.

A report released from Riskifield, a retail fraud prevention platform, reveals that between November 20 and November 27, online shopping fraud attempts increase to almost three times the average daily eCommerce fraud attempts. This finding shows that, not surprisingly, fraud attempts rise along with the volume of sales.

Mobile apps appear to be the safer shopping channel.

Interestingly, those who conduct their online shopping directly via a retailer’s mobile app, are typically at a reduced risk of fraud attempts during the holiday shopping season compared to those that engage in eCommerce. In fact, this risk is much lower with 70% fewer fraud attempts compared to the normal fraud attempts that mobile shopping apps experience throughout the rest of the year.

As it seems that mobile apps are the safer option to avoid online shopping fraud during the holiday seaason, the Riskifield report recommends retailers encourage consumers to purchase merchandise though apps instead of by accessing sites via their mobile browser.

Additionally, the report suggests that if retailers truly want to make the most of sales and boost revenue, it would be a good idea to provide consumers with more than one type of payment method during the holiday shopping season. The reason is that Riskifield found 70% of instances where customers’ could actually afford what they were purchasing but had to use credit cards that were declined.

Online shopping fraud attempts are inevitable during the holiday season.

A high volume of monetary transactions invites greater fraud attempts. That being said, fraud prevention isn’t always easy. The reason is that the attacks come from a variety of directions, it isn’t only one channel that is targeted. Even retailer loyalty programs can be attacked by fraudsters.

When attacks occur, retailers can lose tremendous amounts of money, such as in the case of Target’s 2013 holiday season data breach which ended up costing the company a hefty $18.5 million settlement.

QR Code Press reported last month that according to Deloitte’s 34th annual holiday retail survey, 70% of the consumers they polled said that they were likely to buy more goods via their mobile phones this year. If Deloitte’s survey’s predictions are correct, and if more mobile users shop directly through retailer apps as Riskifield 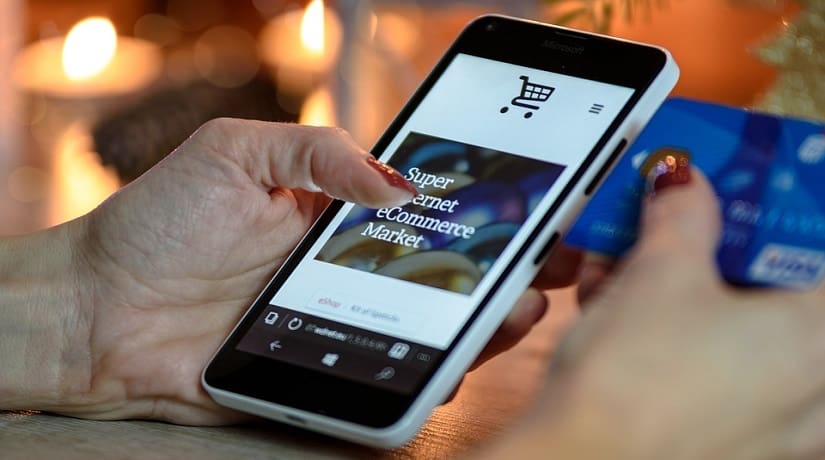 recommends, hopefully this will help to reduce the number of successful online shopping fraud attacks this holiday season.