The professional services network is one of the first to release an early holiday shopping prediction survey this year. Deloitte’s 34th annual holiday retail survey polled 4,410 adult consumers across the U.S. in September to discover their intentions regarding holiday spending.

While Deloitte’s 2019 holiday shopping retail survey is only a prediction and won’t necessarily line up with what actually results by the end of the shopping season, it does hold value in that it reflects consumer intent, which can indicate important trends that may be of valuable interest to retailers and marketers.

According to the Deloitte survey, consumers have a greater interest in buying experiences this year, such as travelling, eating at restaurants and entertaining at home. In fact, approximately a third of budgets (about $1,500) could be spent on experiences.

Additionally, Deloitte’s survey revealed that holiday retail shopping is likely to reach its high point in early to mid-December, with early shopping driven by the chance to take advantage of early deals, such as those offered on Black Friday and Cyber Monday weeks.

In fact, the survey points out that Cyber Monday has gained greater importance over Black Friday across all generation cohorts, with millennials and Gen Z relying mostly on digital deals.

“As online natives, Gen Z (65 percent) and millennials (61 percent) are particularly interested in finding a deal on Cyber Monday to stretch their disposable income,” the Deloitte survey notes.

Seventy percent of consumers who took the survey said they are likely to make more purchases on their mobile devices this year. That being said, Deloitte notes that consumers will use multiple resources to help them when it comes to shopping research and purchases.

Interestingly, however, the company found that consumers didn’t appear to be overly enthused about using social media as part of their shopping experience. However, this overall negative attitude toward social could be due to 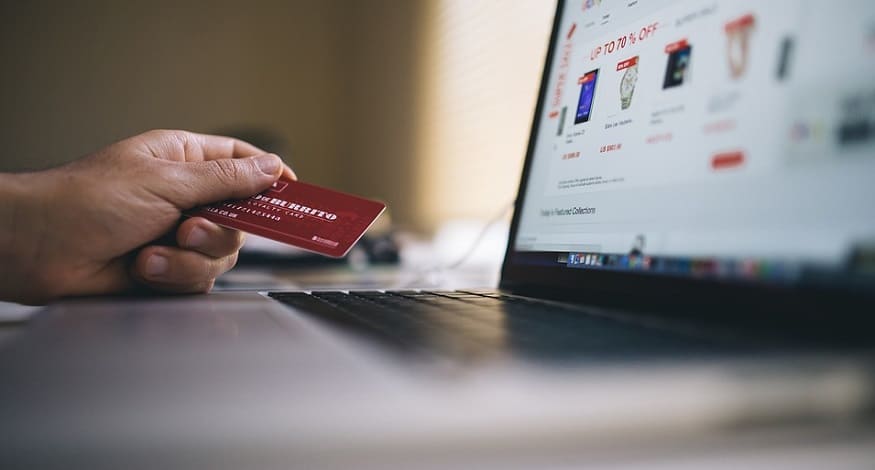 consumers increasingly disapproving of social media than the actual behaviors that will occur when the holiday shopping season hits.