This will represent the first time that smartphones and tablets will generate more visits than laptops.

The mobile holiday shopping season has been an exciting one for the last year, but this year possibly more than most. While each year has managed to break previous records, the 2017 holiday season will do the same and beat desktop in some ways, too.

This 2017 mobile holiday shopping milestone will be limited to visits. Sales are still expected to be dominated by ecommerce via desktops and laptops. New Adobe data showed that desktop will remain at the top in terms of individual device type for both website visits and sales. However, when combining smartphones and tablets, the number of site visits will rise beyond desktop and laptops.

The data estimates that 46 percent of holiday season site visits will come from desktop and laptop computers. Slightly lower, smartphones will represent 45 percent of the site visits. At a far less significant contribution, laptops will make up 9 percent of site visits. That said, as small as the tablet proportion may be, it is enough to push the total mobile share of visits over that of desktop for the first time during the most important shopping season of the year which includes both November and December.

While mobile holiday shopping will still fall behind desktop in terms of actual purchases, it continues growing. 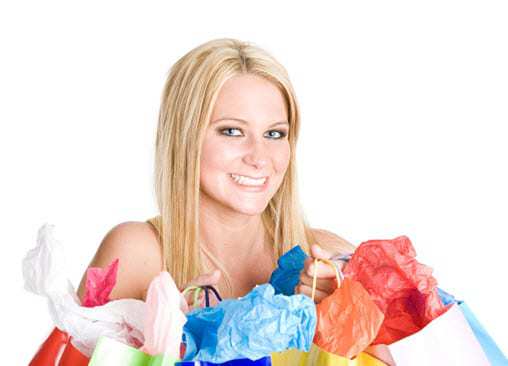 Adobe predicts that desktop will still make up 66 percent of the ecommerce revenues during November and December. This still means that $2 of every $3 online purchases will be made from a desktop or laptop. However, this also represents a 6 percent reduction when compared to the figures from 2016.

At the same time, smartphones based purchases will represent 24 percent of total online revenues during November and December 2017. That may be less than a quarter of online sales but it is also a 26 percent climb over last year’s American figures. Tablet sales will reach 10 percent, which is a drop by 9 percent.

The mobile shopping season suggests that smartphones are the only devices that will experience growth in their ecommerce revenue generating share this year.