Sometime next year, the online payments company is gearing up to launch in-store payments solutions.

A new PayPal in-store mobile payments initiative has been revealed by the company’s CEO Dan Schulman. According to Business Insider, Schulman recently said in an interview with Axios that a digital wallet for physical stores that uses near field communications (NFC) and quick response (QR) code technology, could be part of the upcoming PayPal in-store payments solution.

PayPal sees new value in the potential of offering such as system.

This won’t be the first time that PayPal has offered in-store payment services via mobile to its customers. Not so very long ago, users were able to make PayPal in-store mobile payments using the PayPal mobile app until this feature was removed back in March of last year (2018).

In the interview, Schulman noted that PayPal functioning only as another physical payments solution (e.g. paying with a phone instead of a debit card), would fail to be a success. However, this scenario changes when the in-store mobile payments feature has the potential to offer extra value and capabilities to the customer.

For instance, if the mobile payment option was capable of allowing customers to use reward points at the POS (point-of-sale) or give customers the option of splitting a purchase between diverse payment methods, such as a debit card, credit card, rewards, mobile order-ahead, etc. it would have greater value.

There are already a number of significant players in the mobile payments space. As such, if PayPal’s new mobile payments option were to include the aforementioned capabilities and other features, including financial tools like POS financing, it would make the payments solution stand out for being convenient and flexible, offering higher appeal to consumers. 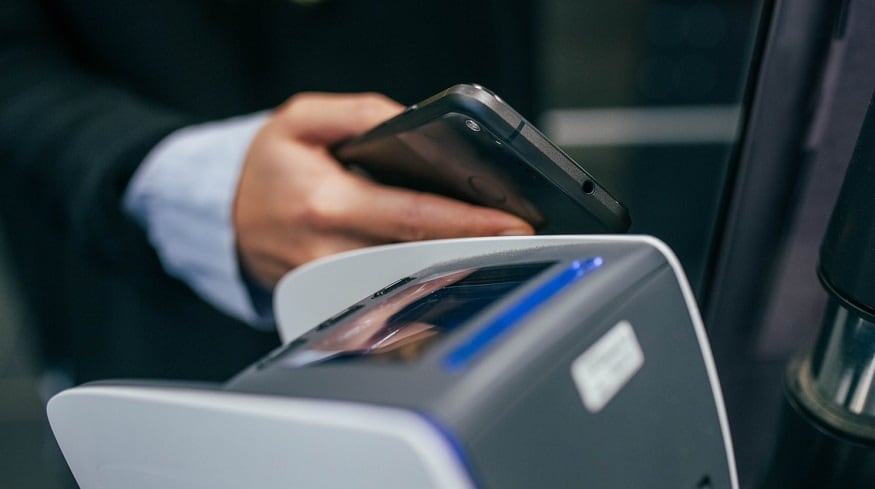 like a lot, but in comparison, mobile eCommerce volume in the nation is expected to account for more than double this amount by the end of 2019.