The government is reportedly thinking of scrapping the quick response code venue sign-ins.

According to many media reports, the UK government is thinking about eliminating the use of the NHS Track and Trace app QR codes from restaurants, bars and other venues.

If the reports are corrected, this layer of COVID-19 restrictions in England will end July 19th.

The report about the removal of the NHS Track and Trace QR code cessation arrives following British Beer and Pub Association chef executive Emma McClarkin’s statement that pubs were “closing or greatly reducing their opening hours due to staff shortages caused by app pings,” even though staff were testing negative for COVID-19 using quick-result tests.

A Wales Online report cited The Sunday Times in saying that it is more than likely that the requirement to scan the quick response codes before entering venues such as pubs, bars, restaurants and museums will soon come to an end. After July 19, it is likely that the change will remove the barcodes, which will reduce the number of times that staff members at these locations will be instructed by the app to self-isolate.

The reports about the NHS Track and Trace app QR codes quoted a source from Downing Street.

According to that source, the modeling used had predicted that unlocking would cause a rise in cases. However, with the successful rollout of the COVID-19 vaccines, the Government was able to feel “confident there will be no risk of additional pressure on the NHS.”

If widespread restriction easing does occur, it is unlikely to be a welcome change to senior doctors, who have been petitioning to maintain the same protective measures in order to help control the “alarming” rise of COVID-19 cases occurring across England.

That said, Revolution Bars Group chief executive Rob Pitcher said that the application was making it “very difficult” for businesses and employees in the hospitality industry to effectively recover from the lockdowns.

In a recent BBC Radio 4 Today episode, Pitcher said that his company’s bar in Edinburgh was currently closed due to one case of infection, and one of its Manchester 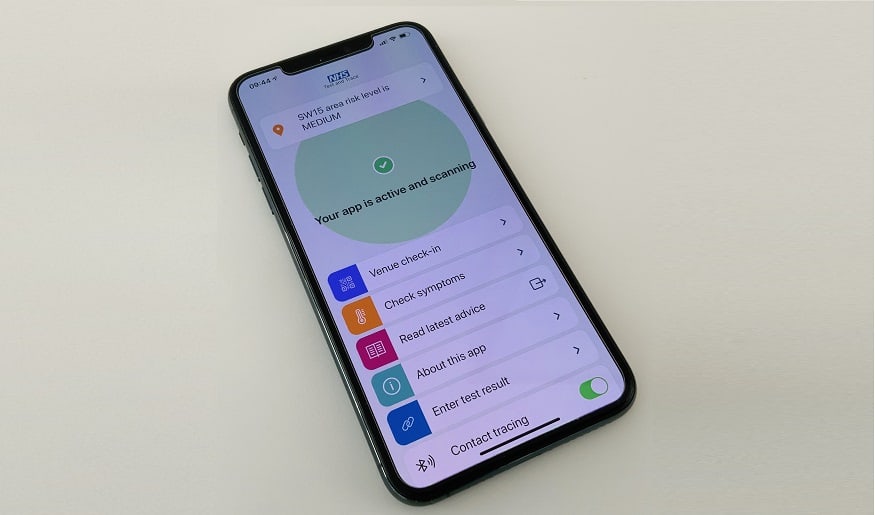 bars had only just ended its own 10-day shutdown. He said that several of his locations were suffering a kitchen staff shortage that were forcing reduced hours of operation.