There have been four American lawsuits of this nature over the Android app shop in the last year.

State attorneys general are once again pursing Google with an antitrust suit over its Play Store, alleging an abuse of power over Android application developers.

This is the fourth suit of its nature lodged by US state governments in the last 12 months.

This lawsuit’s target of the Play Store means that the states have sued Google’s business with the greatest similarity to Apple’s. The App Store has faced its own fair share of lawsuits, bringing up new legal questions regarding whether these companies are unfairly charging developers for the payments they receive through their apps from their customers, and whether their own apps are being given preferential treatment over those of third parties.

Thirty-six state and District of Columbia attorneys general from both parties are listed as plaintiffs in this most recent suit. The lawsuit was filed in the Northern District of California mid-last week.

The plaintiffs in the antitrust lawsuit against the Play Store allege anticompetitive tactics by Google.

The plaintiffs allege that Google is using these strategies to pull a 30 percent commission from consumers purchasing digital content and subscriptions through third party apps, using Android phones. According to app developers, they must use Google’s own distribution software, partly because of Google had “targeted potentially competing app stores.” At the same time, consumers are restricted because the only operating system they can find on most handsets is Android.

Google’s own app store for Android devices is behind the distribution of more than 90 percent of Android apps in the United States. Equally, no other Android app store has hold of more than a 5 percent market share, allege the plaintiffs in the suit. They specifically pointed to Samsung, the leading Android phone manufacturer in 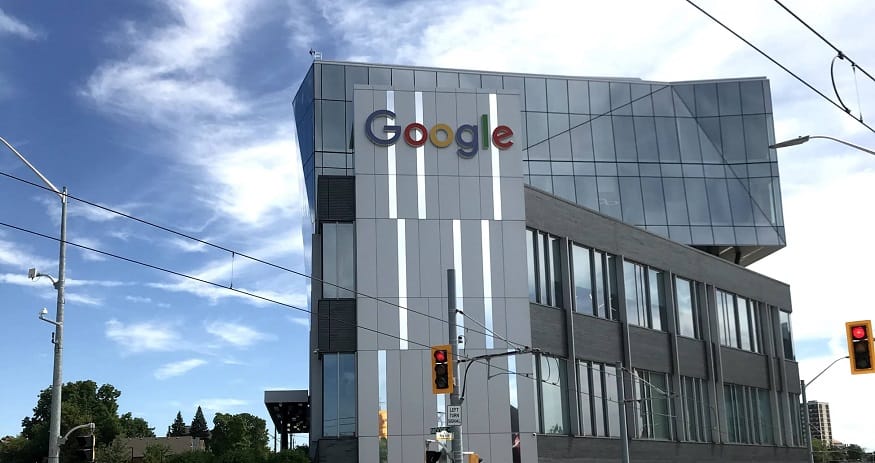 the world, underscoring that Google attempted a “buy off” of the company through an offer of incentives to convert its Galaxy app store into a “white label” for Google’s own Play Store. Similarly, says the suit, Google has pushed away Amazon’s attempts to use its own store to distribute Android applications.