New augmented reality mobile game is coming to iOS and Android this summer.

Microsoft has announced the upcoming beta release of a Minecraft AR game for mobile devices called “Minecraft Earth.” The augmented reality (AR) game is set to be released in beta this summer (2019) for Android and iOS.

In this Minecraft-based game, players are tasked with placing virtual Minecraft blocks and characters into the real world by heading outside to collect resources to build their creations. As players looks for what they need, they can also see what their friends have created around the neighborhood.

The Minecraft AR game is not a direct translation of the original game, according to Minecraft Earth’s game director Torfi Olafsson, MacRumors reports. Instead, it is an adaptation of the original and will feature well-known items like typical Minecraft water physics and redstone, says Olafsson. However, the controls have been changed to accommodate the AR experience.

“Through the lens of the game, you’ll be able to build creations with friends and place them in the real world at life-size,” states the FAQ on the .

“You’ll discover exciting new mobs to use in your builds. And you may need to put your survival skills to the test as you explore a new side to your neighborhood and battle Minecraft mobs in real life!”

The Minecraft AR Game is being compared to Pokémon Go.

Olafsson has said that the game’s development team has covered the planet in Minecraft. In other words, everywhere from lakes to parks are locations where players can find resources including fish and trees to chop down for wood.

Similar to Pokémon Go’s Pokéstops, Minecraft Earth will feature “tapables,” which dispense building rewards and have been placed randomly around the world.

What’s more, players can go on adventures, including peaceful missions or “dangerous” risk-taking quests where you might lose your gear to the game’s many monsters. 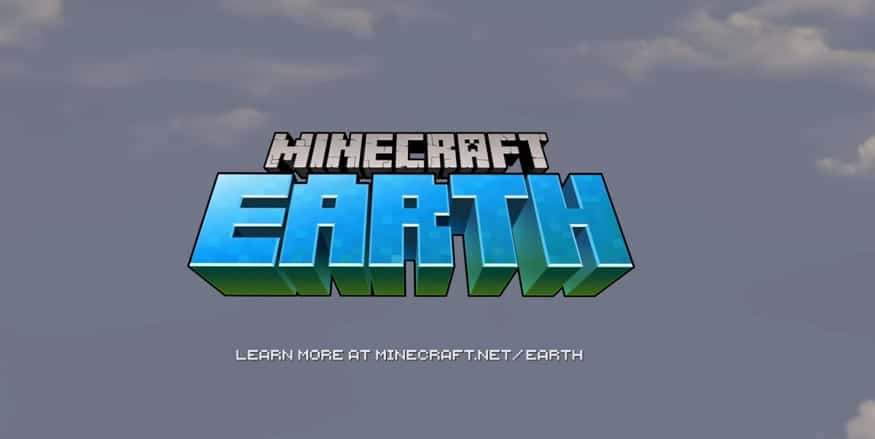 According to Microsoft, the Minecraft AR game will launch in a closed beta this summer but it is not yet known how many players will be granted access to the launch. That being said, once the mobile game has been fully launched it will be free-to-play and feature a monetization system that has yet to be finalized.