Nearly 70% of mobile users would give up social media than lose their favorite mobile games.

According to a recent study from Tapjoy, US mobile consumers prefer mobile gaming to social media, with 69% saying they would rather give up social media apps or TV than lose their favorite games they play on mobile.

The study’s findings help to explain why many social networking companies are branching out into mobile games.

The mobile advertising and app monetization company surveyed over 18,000 US consumers ages 18 and older in February and March 2019. Their findings revealed that US mobile consumers are more devoted to the mobile games they love than to social media.

According to Mobile Marketer, the findings help to explain why Facebook, Snapchat and other social networking platforms are investing in mobile gaming platforms. Snapchat launched a multiplayer gaming platform while Facebook introduced a new gaming tab for those who want to stream content. Even Apple and Google have expanded their mobile gaming interests.

In-game advertising is also very successful with US mobile consumers.

The survey conducted by TapJoy also found that mobile users in the US find in-game advertising to be more compelling than ads that they see in other media. In fact, the research revealed that 41% of people are likely to pay attention to ads in mobile games. This is far more than the Internet (17%), billboards and magazines (both %15).

While most consumers agree that several forms of digital ads are annoying and intrusive, 72% said that they don’t mind and even like interacting with ads in exchange for benefits such as premium content or in-app currency.

Rewarded video or opt-in video ads give mobile gamers incentives to watch advertisements to receive points or other valuable gaming content like lives, levels or even virtual gear. The amount spent on in-game ads in the US is expected to grow 16% to $3.25 billion in 2019 from 2018’s $2.8 billion, according to a forecast from eMarketer. 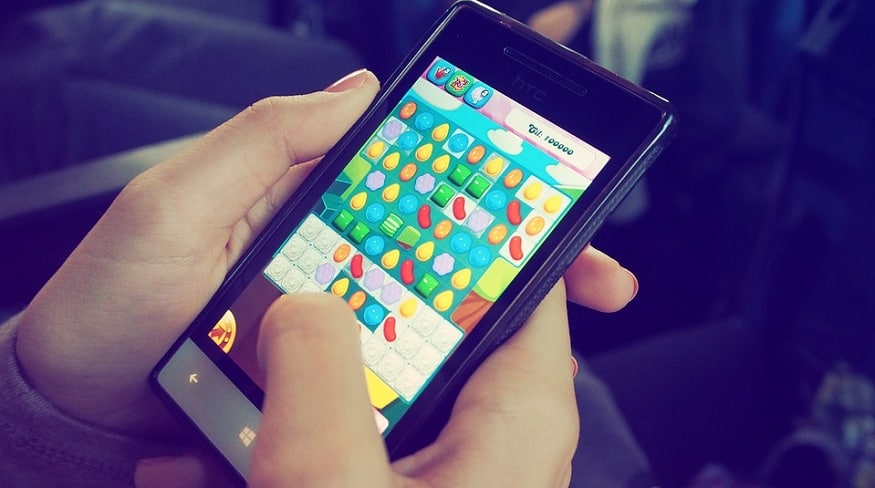 TapJoy notes in its findings that it shard with Mobile Marketer that 60% of US mobile consumers identify as a “gamer”, which is a huge jump from only 27% back in 2016 when the company last held the survey.