Electronic payments have been slow to expand in Japan.

A new QR code security system is in the works that could help cashless payments take off in Japan. The country wants to increase its number of digital transactions to not only reduce the number of cash transaction, but to also make it easier for the government to collect taxes with better efficiency.

Japan wants to increase total digital payments of all transactions to 40% by 2025.

In Japan, cashless payments have been slow to take off, with 80% of people still using cash. One of the reasons is that many of the country’s residents use prepaid card systems. Additionally, most people like to keep cash on hand in case they should need it in an emergency, such as in the event of an earthquake, a natural disaster with which Japan is more than familiar.

Another notable reason why this form of payment method has failed to find traction is that companies are reluctant to introduce new cashless systems because of high commissions, reports Terrence Terashima of CGNT America.

Due to high costs being a deterrent to make the switch, QR code payment methods that are commission free and easy to set up have popped up in recent years. However, the trouble with these systems is that criminals have found it easy to scam the system.

For this reason, it is thought that improving QR code security could be a step in the right direction to increase electronic payments throughout the country on a wide scale.

A Japanese IT company has developed a QR code security system that prevents fraud and scams.

“The system uses digital signatures which are incorporated into the QR codes,” says Hideaki Tanaka, chief technology officer at Triforce Consulting, the company behind the security system, notes the CGNT report.

“These can insure correct information and prevent any kind of identity fraud or information tampering.”

The unique system delivers two-way authentication security to users. Each quick response (QR) code is unique and is easily authenticated via a mobile app. Moreover, it cannot be re-used or stolen. This means that it can be utilized for multiple applications, from payments and ticketing to identification.

“This QR code system provides very strong security platforms which in the future can be used for virtual currency transactions or currencies unique to a particular site. It has diverse possibilities,” Tanaka added.

That being said, Terashima did point out that simply because QR code security systems exist, this doesn’t mean that 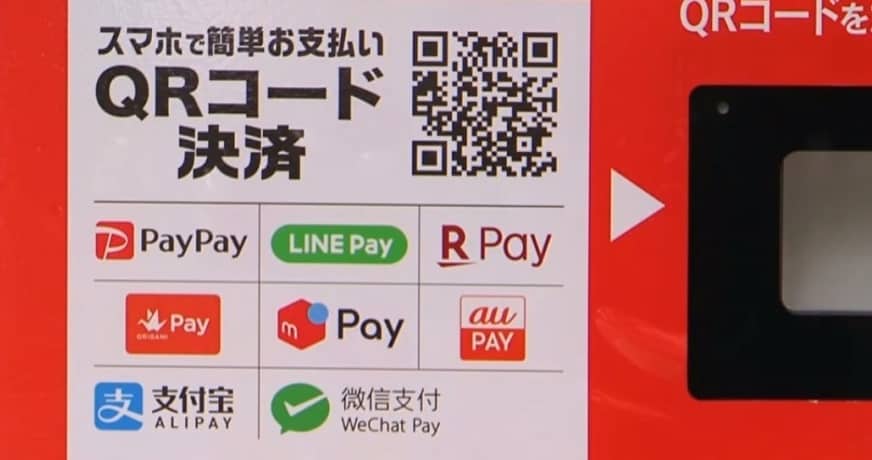 Japanese companies will immediately recognize the value of cybersecurity. Moreover, the rapid expansion of these systems will likely take time.