Harry Potter: Wizards Unite set to be the next Pokémon Go craze

Players will be tasked with finding magic Foundables.

The game is said to be similar to Pokémon Go, in that it uses the same augmented reality (AR) principals allowing players to explore the real world to find collectables. That being said, instead of collecting pokémon creatures, players of the Harry Potter mobile game will be on the hunt for “Foundables” – magical artifacts, creatures, wizards and memories – which reward the player on their wizarding journey.

Players begin their journey as new recruits of the Statute of Secrecy task Force. Their mission is to investigate and contain Counfoundable magic, a magic which was instigated by a “Calamity” that is plaguing the wizarding world. Players must triumph over this Calamity. To do this, they need to find Foundables that have made their way to the muggle world and return them to the wizarding world.

Harry Potter mobile game players will also have to battle this Confoundable magic with their own magic.

Similar to the gym locations in Pokémon Go, real-world locations, including parks, banks, municipal buildings, libraries, college campuses, and so on will be “transformed” into Foundables. Other areas will reportedly be transformed into Inns, where players can replenish their “Spell Energy.” This will allow them to cast more magic while they continue their quests.

What’s more, players will supposedly be able to test their spell mastery by teaming up with other players and compete in Wizarding Challenges at locations called Fortresses. During these real-time multiplayer battles, players will take on threats like Dementors and Death Eaters to earn high-level rewards.

Players will also be able to customize their magic discipline or profession. They can reportedly choose from such disciplines as Aurors, Professors and Magizoologists. Each one offers players unique abilities and benefits. 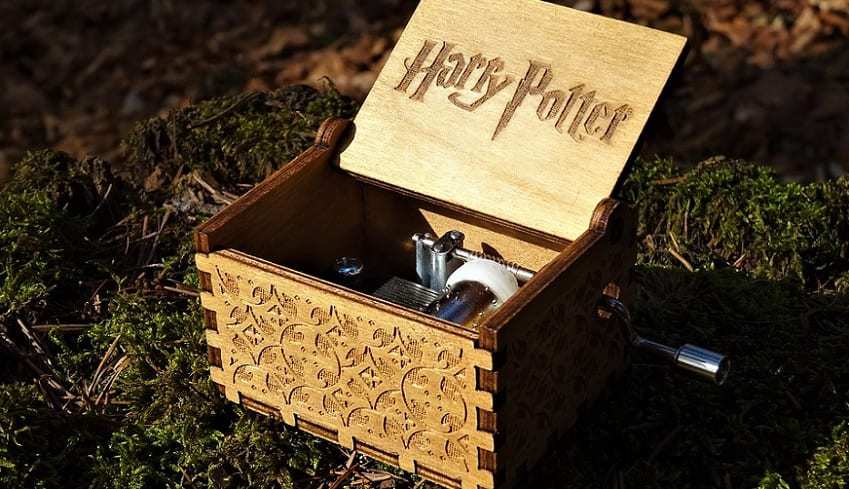 Although no official release date has been announced for the Harry Potter mobile game, Wizards Unite is expected to launch on both Android and iOS mobile devices later this year.