A recent study published by the Verizon Mobile Security Index has revealed retail mobile security breaches are increasing. According to the study, 31% of retail respondents said they experienced a mobile compromise last year (2018), which is notably higher from the 16% reported in 2017.

More than half of these security breaches were considered major.

Over half (54%) of these retail mobile security compromises were considered major. Moreover, 27% had long-term repercussions. The study found that the vast majority of retail respondents (85%) feel that the risks associated with mobile devices are not only serious, but are growing.

The highest concern regarding mobile security breaches that most retailers had, were in relation to those that impact their customers’ personal and financial data. In fact, more retailers (55%) were concerned about their customers having their payment card details stolen by cybercriminals compared to 37% of respondents across all the other industries the Verizon Mobile Security Index surveyed.

Verizon’s Mobile Security Index 2019 findings are based on a survey of more than 600 professionals, including retail executives who buy, manage and secure mobile devices for their companies, reports Chain Store Age.

Downtime was the most common consequence of retail mobile security breaches.

Downtime, the time during which a system is unavailable or not fully operational, was cited as the most common (67%) consequence for retailers that experienced a mobile breach. Some retailers had other devices compromised (59%) and 56% lost data. Of all these respondents, 22% experienced all three of these consequences resulting from downtime.

Additionally, while most (81%) of the retail participants felt that their mobile defenses were effective and 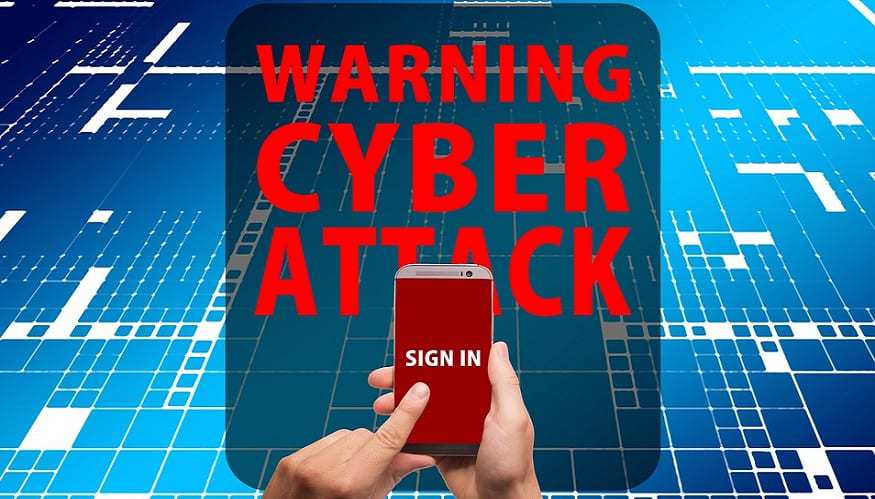 many of these respondents (76%) believed they would be able to quickly spot a compromised device, 70% of retail mobile security compromises were brought to the attention of the retailer via a third party, such as a law enforcer, partner or customer.