Android Q is the next version of Google’s mobile operating system and Pixel users recently got to try its beta version, which has a number of new features. One of these features is the option to send friends a QR code instead of a password to engage in Wi-Fi sharing.

The new system has been equipped with features to enhance privacy and security.

Android Q has been designed with several new features to improve user experience. Among these features includes enhanced privacy and security, new camera capabilities, foldable screen support, quicker app launch and so on.

Pixel users who have been exploring the beta version of the new Google mobile operating system have discovered a few Eater eggs, reports CNET. One of the latest to be discovered is a Notification Bell feature that appears next to only new notifications. Its purpose is to make it simpler to help you find out what’s new in your sea of notifications.

The notification bell icon lasts for only about 30 seconds and it could prove to be a convenient way to quickly see what’s new at that moment instead of searching through an endless list of notifications.

The QR code Wi-Fi sharing was the other Android Q Easter egg discovered by Pixel users.

Instead of having to pass on a lengthy, cryptic password to those who want to log in to your Wi-Fi, Android Q users will be able to conveniently pass on a QR code instead.

To access this feature, users simply open Network & Wi-Fi on their device and tap Wi-Fi. From there, users select their network. Next to the Forget icon, there will be a Share icon. This Share icon is what will generate the QR code for the other device to scan.

That being said, as security is an important part of this new system, in order to generate the quick response (QR) code, you will need to verify the action with a password, PIN or fingerprint scan before it 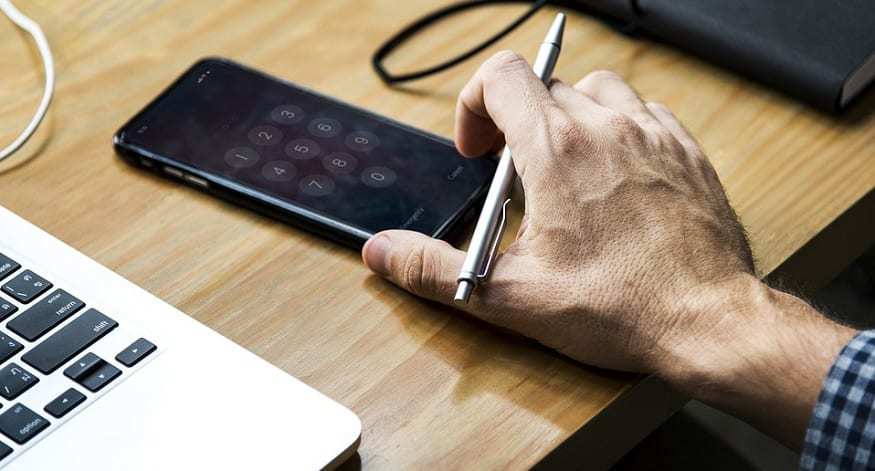 will make the code.