The technology to scan various body parts such as eyes and fingerprints may be too challenging to keep up.

While it had looked as though mobile payments trends might have the potential to take off with rapid growth as more consumers look to their smartphones to replace their use of credit and debit cards, adoption has essentially flat-lined.

This, despite the fact that industry giants such as Samsung and Apple have leapt into the market.

Even with the best efforts of some of the largest tech giants in the world, mobile payments trends still aren’t living up to the predictions that many companies had made about their use. The annual survey on mobile wallets conducted by the Federal Reserve revealed that there has not been any change in the percentage of respondents who say they have used their smartphones to pay for a product or service over the last year. Only 28 percent of the survey respondents said they’d used mobile payments during 12 months of 2015.

That figure was the same as last year’s mobile payments trends statistics and was only 4 percent higher than 2013. 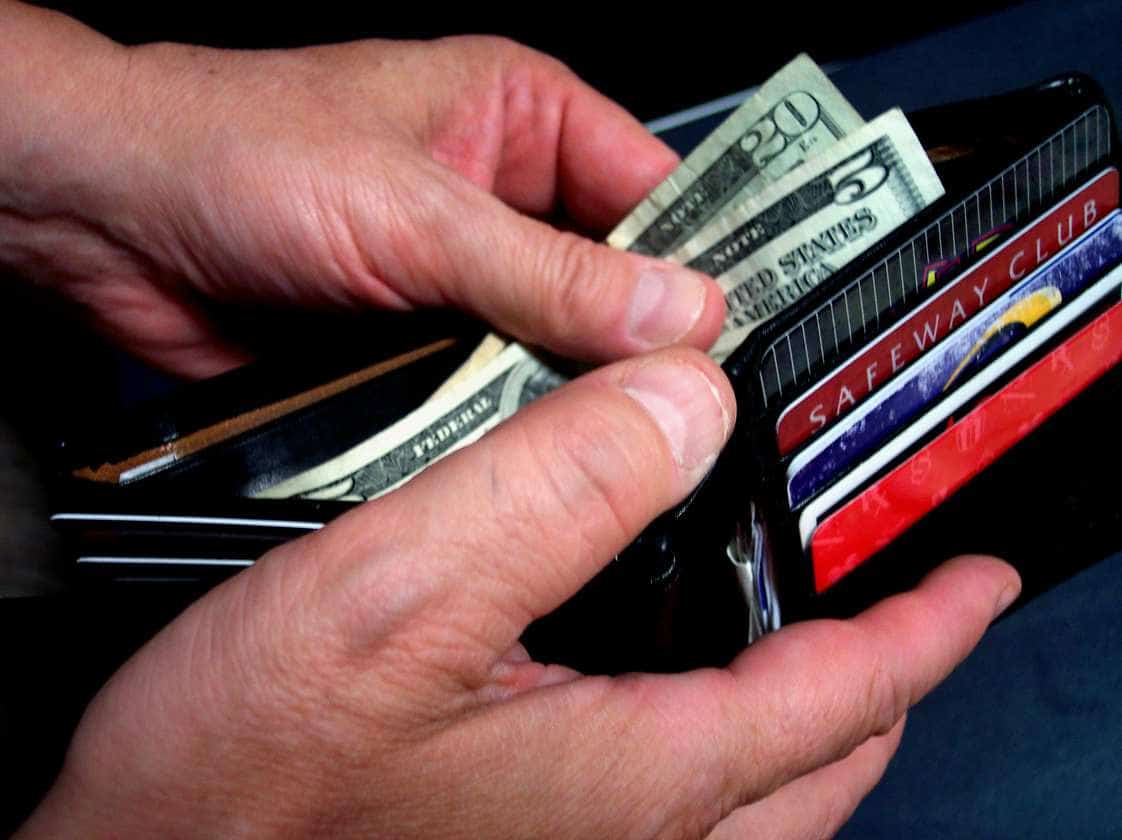 According to the findings of the report, consumers feel that it is simply too inconvenient to use their smartphones to pay for their purchases and their opinions about the cumbersome nature of mobile payments have not changed over the span of a year. Among the respondents to the Fed survey, 34 percent said that setting up mobile payments is “difficult or time-consuming”. That represents a figure that is actually three percentage points greater than what it had been in the 2014 report.

Both Samsung and Apple have been attempting to overcome this issue by configuring their mobile wallet apps in a way that they will work in conjunction with certain biometrics, such as fingerprints. In that way, consumers can skip authentications systems such as passwords, which can be fussy, difficult to remember or awkward to try to enter in a short time through the use of a touch screen. However, the main problem with that strategy is that it is quite difficult to scan human body parts such as fingerprints, eyes or even palm veins with any great accuracy in a consistent way over time.

The challenge of quickly, accurately and securely performing biometric scans has meant that mobile payments trends are – so far – not living up to the potential that many companies had been seeing in the technology.