The wireless provider is reportedly ready for its digital wallet launch.

Different mobile payments services are popping up everywhere we look these days, as industry giants work on their own or in partnerships to ensure their place in this market that is expected to be worth hundreds of billions of dollars within a short period of time.

Companies are counting on the dependency that people have built on smartphones and tablets.

They have assumed that because people are using those devices for so many other purposes, it’s only natural that they will come to accept mobile payments, as well. It will provide them 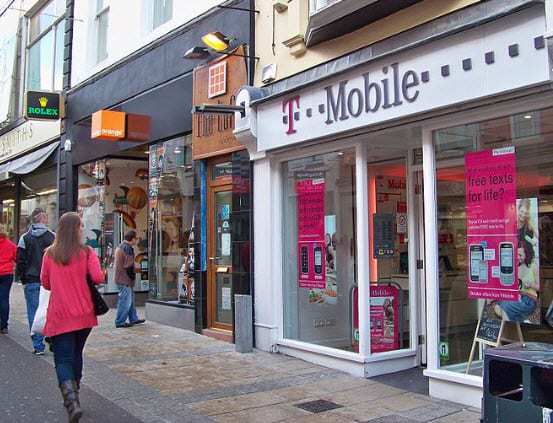 with a great deal of convenience, as they not only will have all of their cards in one place because they’ve all been entered into the device, but they also already bring the smartphones everywhere, so it will lighten the amount they need to carry.

T-Mobile’s mobile payments service will likely be launched at some point in August 2012.

This is expected to be the top competition for Google Wallet, which has been out for some time but hasn’t taken off in any explosive way. The T-Mobile version of the service is called ISIS, which was formed by a group of carriers in the United States. The other organizations involved in it are AT&T and Verizon Wireless.

Rumor has it that the launch date will likely be August 20, though this has not been confirmed by any official sources. Now that there will be some competition and options in mobile payments, it is expected that the popularity of this type of service will start to take off.

One of the main factors currently holding mobile payments back is the fact that many of the larger wallet services available are dependent on near field communication (NFC) technology. Though this is available in only a small percentage of devices at the moment, that number is finally starting to grow. This is making digital wallets accessible to device owners that had never had the capability for them before.

T-Mobile’s initial report regarding its mobile payments solutions has indicated that a large number of smartphones are supported by its ISIS wallet, and the majority of them will already have been tested before the launch occurs.