A new analysis showed that consumers are increasingly using this opportunity to purchase in advance.

The results of a new analysis showed that consumers are adopting mobile order and pay at an increasing rate.

The data clearly showed that some forms of retail have become quite successful in its implementation.

The research was conducted based on data from the Mercator Advisory Group. That firm published their findings in their report called “Mobile Payments: Making a Comeback.” The report looked at the adoption of mobile order and pay trends as a whole over the years. It also examined the source of the ordering based on device type. Moreover, it also focused on the specific types of business using the technique the most successfully.

This sales method involves selling something online that must be collected in person. It allows a consumer to peruse their options, make a purchase, pay for that purchase, and then go to the business in person to either pick it up or use the ticket they’d bought.

Mobile order and pay has existed in previous years but has increased in adoption throughout 2019.

The following were some of the key findings in the Mercator Advisory Group report. 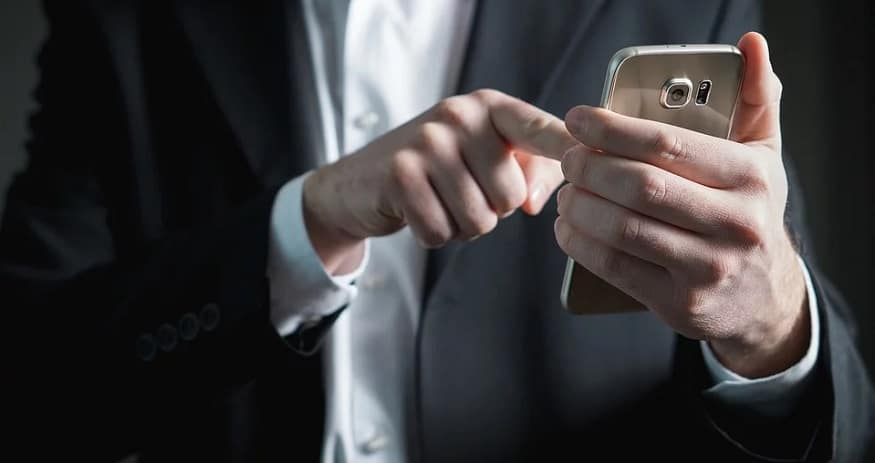