Researchers are using a combination of algorithms to develop a popularity prediction model.

Scientists in Japan have come up with a new mathematical model using several algorithms to predict mobile games popularity. More specifically, the model helps to show the point in a gaming app in which users start losing interest.

This model could provide useful insight to mobile game developers that want to keep users engaged.

The idea is that the mobile games popularity will be able to be better maintained by stopping users from losing interest. This may become possible when app developers establish a more thorough understanding of how many days a player will continue to use the app, and what level they will reach before they give up and move on to something else. The model type is known as a survival ensemble and helps to forecast the day and stage when a user will stop playing. That said, it can also suggest reasons that the user lost interest.

Knowing why a player loses interest can help a developer to overcome mobile games popularity barriers. 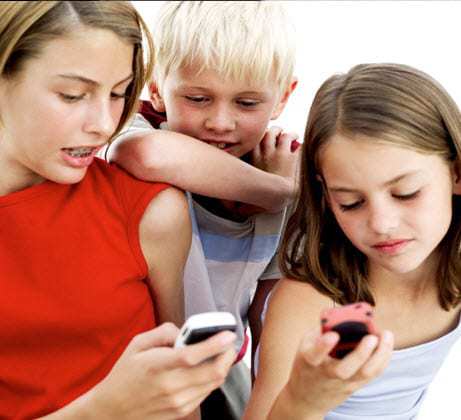 Africa Perianez, the head of Game Data Science at the Silicon Studio video game company in Japan said “Already from their first days playing the game, we know with a good degree of certainty what level a user will reach and how many days it will take them.” Perianez went on to explain that the main priority of the developers at that point is to lengthen the “life” of the player in order to encourage him or her to continue to buy and to do so as much as possible. Moreover, she also stated that it is vital to understand the needs of the user. In this way, a more entertaining and engaging game can be developed based on that information.

Mobile game developers collect a substantial amount of information about their users in order to better cater to their experience. The types of data regularly collected and analyzed includes a user’s actions, connections and purchases, said Perianez. Now, those companies are starting to recognized that they must proceed with a development model based on data. That way, their mobile apps will be designed based on what players want, what they are doing, what they like and how they will react, she said.

Silicon Studio’s platform adapts automatically to mobile games trends based on the apps and the data they collect.