The two companies look like they’re going head to head in this tech development battle.

Recent reports show that both Facebook and Apple are working on their own versions of augmented reality glasses. There have been forecasts suggesting that these devices may become popular enough to take the place currently held by smartphones.

Over a year ago, Apple assembled a team to look into the feasibility of AR glasses for mainstream use.

Now, it appears as though Apple is pouring an increasing amount of its resources into augmented reality glasses and other AR products.

That said, neither Apple nor Facebook is anywhere near to being the first companies to bring this kind of mobile gadget into the industry. Start-up Magic Leap was able to raise $1.4 billion from a spectrum of investors, including Chinese giant Alibaba, in order to launch its own augmented reality wearables called Lightfield later in 2017.

Still, even then, augmented reality glasses have been tested in the market to a tepid reception. 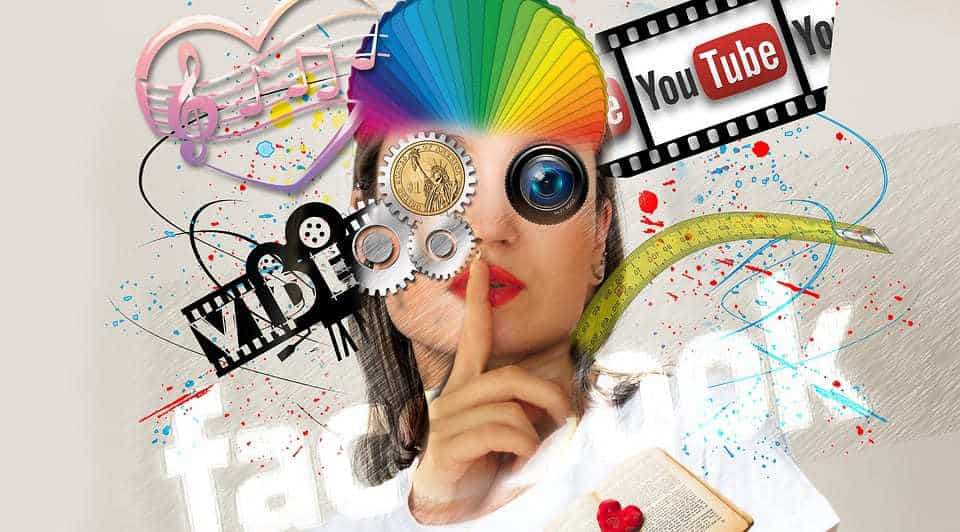 Microsoft Hololens was first unveiled two years ago and has been available to developers for about a year. That AR glasses gadget is not yet available to consumers and it isn’t clear whether or not they would be released at any time ahead of what Apple and Facebook are cooking up.

Of course, there is also the Google Glass fiasco, which saw a handful of thousands of the devices being worn by people who drew great curiosity as well as criticism. Over the short period of time that they were available to a limited number of consumers, these wearable technology gadgets managed to make both good and bad headlines. Some people saw the devices as highly useful, others found themselves facing traffic tickets for driving while wearing them, or being interrogated by law enforcement for having worn them into movie theaters.

Overall, people who wore them were teased, mocked, and called snobby (at best). The devices have been labeled as far too expensive, unattractive and pointless for the mainstream and may suffer the same struggle – if not worse – as smartwatches. On the other hand, if executed correctly, augmented reality glasses have the potential to carve out an entirely new category of must-have mobile device.