Operators have placed their backing behind the report that has revealed an optimistic vision.

The Groupe Speciale Mobile Association – more frequently known as the GSMA – has just released a highly optimistic whitepaper which has detailed the ways in which mobile commerce and the technology as a whole could provide a meaningful revolution for retailers.

It also used the publication to unveil some of its more ambitious plans for shoppers in urban areas.

Part of this vision is the intention to bring mobile commerce and brick and mortar retail shopping in town centers together. The GSMA had already spoken at a London event on July 25, where it talked about the ways in which wireless operators have the ability to provide retailers and consumers alike with value added services through the latest tech such as NFC technology. 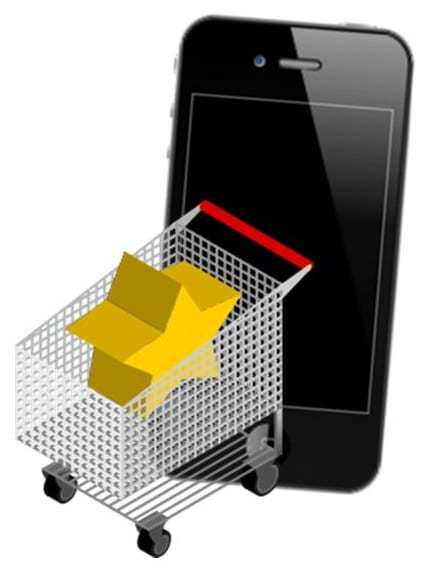 The whitepaper built much of its mobile commerce vision on the research conducted by Latitude.

It spoke of the Latitude study in which it was determined that 60 percent of smartphone users in the United Kingdom and the United States would be more likely to make a purchase using their devices on a weekly basis if they were to receive alerts on those smartphones. It also suggested that 80 percent in those countries would be interested in creating and using a digital wallet.

At the very heart of the event was the “loyalty wallet” concept, which would allow an NFC technology based mobile commerce app to hold loyalty cards, m-coupons, offers, incentives, discounts, and other incentives that could be used while in store for collection and redemption.

Paul Crutchley, the strategic engagement director at the GSMA, described the vision and stated that “innovation can be leveraged from a framework” if vital guidelines are put into place. Other ideas regarding the way in which mobile commerce could be better supported were put forward by Vodafone UK, EE, and Telefonica UK (O2) joint venture, Weve, as well as the NFC technology specialists at Proxima, and The Logic Group payment service provider.

These companies were all able to see how mobile commerce presents a tremendous opportunity as it grows and evolves through the proper support and consumer adoption.