As consumers become more integrated in mobile technology, commerce is beginning to change. Consumers are beginning to favor using their mobile devices to shop and purchase products, which has lead to the emergence of mobile commerce. This is a broad term that does not only refer to mobile payments, of course. Mobile commerce also encompasses the use of financial services being offered by banks that cater to mobile users. Such services may soon revolutionize the way people use ATMs around the world.

Diebold, a security firm based in the U.S., has developed a new touchscreen ATM that is designed with mobile technology in mind. The system is very similar to any conventional ATM, but leverages facial recognition technology and QR codes to authenticate users. Using these tools, consumers can access their funds in a way that is typical of most ATMs. The key difference, of course, is that Diebold designed the system to look like and behave like a smartphone. 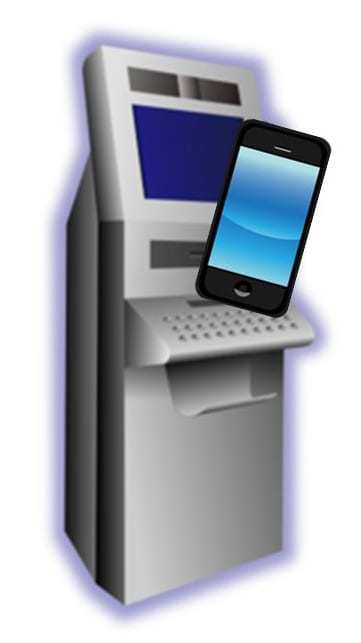 In to use the system, a consumer must first scan an on-screen QR code. This allows the system to synch with a consumer’s mobile device through a cloud-based service. This system is used to verify the consumer’s identity and the legitimacy of their financial information. To conduct a transaction, the consumer must input a one-time code that will finalize the transaction. The facial recognition technology of the system can be used in much the same way.

There are concerns regarding the security of the system that Diebold has created. Diebold has taken steps to ensure that the system is as possible, even including cameras that show consumers who is standing behind them while they use the system. Security is a major issue when it comes to mobile commerce and the issue has been problematic enough to keep many consumers from embracing mobile commerce in any significant way.