Mobile marketing is now an important part of a Topps promotion for these collectibles.

Although QR codes and NFC technology are frequently discussed in comparison with one another, they are being used in conjunction with each other on a growing basis, as is the case with Topps in their latest campaign.

Topps has combined NFC with QR codes to help to market its Major League Baseball cards through the use of a method that is becoming increasingly commonplace at trade shows and exhibitions. This was the case at an All-Star fan convention that was held in New York and that featured the company’s baseball cards, memorabilia, and autographs. 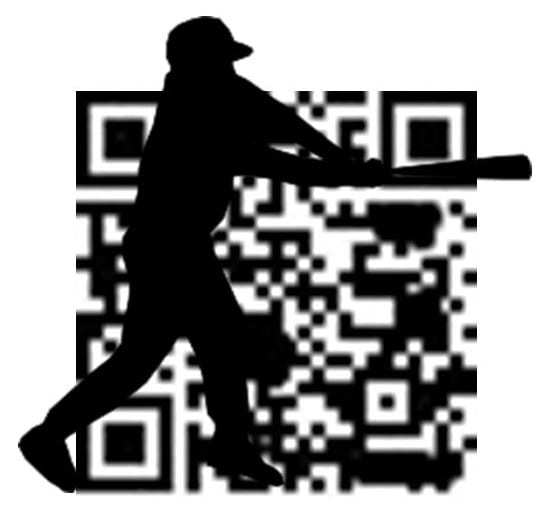 The QR codes and NFC technology is being used by Topps to better promote its products.

They accomplish this by placing the QR codes as well as the NFC tags on giant baseball cards that feature All-Stars so that fans will be able to scan them using their smartphones so that they gain the chance to win an instant prize. The use of a possible reward has shown to be a highly effective way for companies such as Topps to be able to encourage people to take part in its mobile marketing efforts.

Both forms of tech have been used because QR codes are more recognizable and the majority of smartphones are not yet NFC enabled, meaning that choosing that technology would have automatically ruled out its use by the majority of mobile device carriers. However, NFC was still implemented because it is becoming more commonplace and a growing number of device owners are staring to use it.

It is certain that the marketers behind these promotions will be curious to see the ratio of scans between NFC technology and QR codes by the people who are in attendance at these various events and who have been encouraged to use their devices to take part in the mobile marketing campaign. There were more than 100,000 people who walked through the doors of the fanfest, which could provide a reasonably sized crowd for generating comparison data. Topps worked with Scanbuy in order to create this promotion.