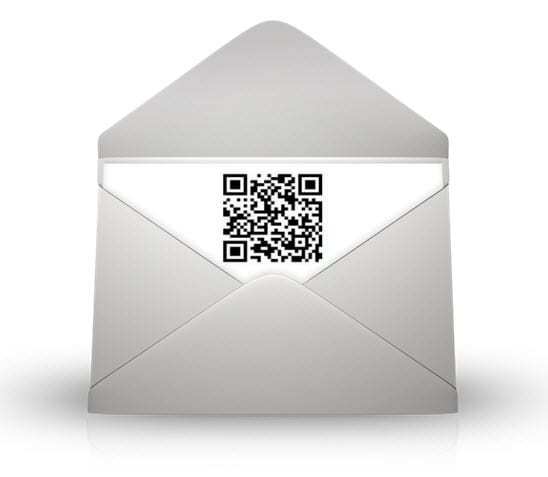 Some of the more traditional techniques are still powerful drivers at this time of year.

Every year, the line between offline and online shipping becomes slightly less defined, and mobile commerce has only added to this gray area – particularly as smartphone users bring their devices into the store locations themselves in order to help them with their purchasing decisions.

This year, the average holiday shopper will spend an average of $749.51, according to predictions.

This is a slight increase over last year, both in terms of online and offline purchasing, which includes both presents as well as greeting cards. This statistic was revealed by the BIGinsight survey that was conducted for the National Retail Federation (NRF). The increases over last year will bring the total spending to $586.1 billion – up 4.1 percent.

Mobile commerce will be playing a very important role for the first time this holiday season.

This is because they will be using the devices in many different ways both for online and offline purchasing. Mobile commerce isn’t simply a matter of buying a product over the internet while using a smartphone or a tablet. It involves various forms of advertising and promotions, obtaining information about a product being considered, comparing features, price comparisons, and discovering the location of a physical store, among other things.

It is also allowing traditional forms of marketing to be upgraded for use with wireless devices, to enhance the message and the communication with the brand or company. QR codes, for example, are appearing in print ads – such as in magazines and newspapers – as well as on direct mailers, and are helping to improve the response that marketers are able to obtain from those advertising efforts.

Moreover, using mobile commerce techniques as a part of a marketing and shopping campaign gives a much greater amount of measurability to an effort. Group, demographic, and individual responses can be tracked on many different levels, from the number of people that scan a QR code, for example, to the length of time that is spent using a shopping app or surfing through the pages on a smartphone optimized website.

Though many people are wondering if mobile commerce will replace traditional forms of shopping and marketing, it is now considered to be much more likely that it will only continue its success by enhancing its potential.