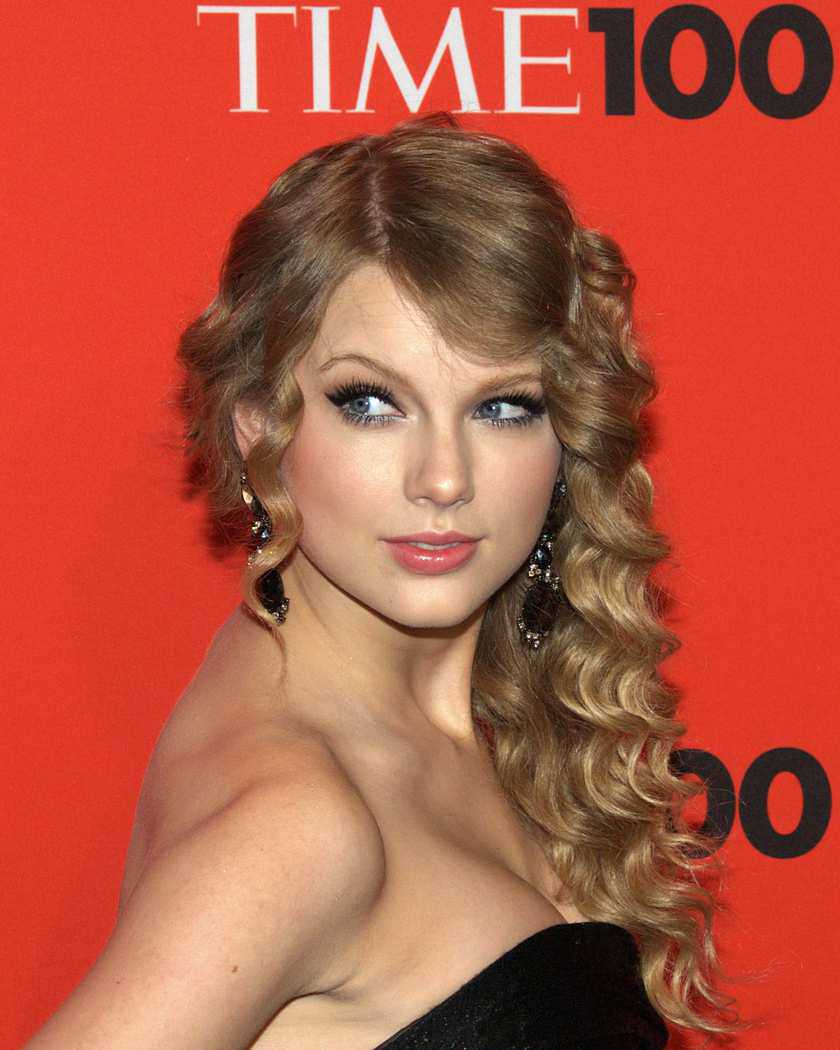 The leading augmented reality platform, Aurasma, has joined with Big Machine Records for the release of the latest release by Taylor Swift, which will now reveal exclusive AR video content to tablet and smartphone users who view the “Red” album using the singer’s app.

The only way that this bonus material can be seen is through the viewfinder when the app is running.

The additional augmented reality content includes a video of Taylor Swift, who discusses the inspiration behind the artwork on the “Red” album. Her app has a specific AR feature, which, when opened, reveals the video content as the mobile device user peers at the album artwork through the screen.

The augmented reality feature allows the album still art to “come to life” before the viewer’s eyes.

That feature of the app uses Aurasma’s advanced technology for image recognition. It will provide fans with an experience they have never seen before from Swift’s albums.

As this is a very new technology and it is still unfamiliar to many people – even when their mobile phones are already capable of providing it, assuming they have the right app – there are instructions provided for using the augmented reality features of the product both on the in-store displays, as well as on the singer’s official website. Swift has also taken the steps to include instructions for using the AR function of the app and on the “Red” album on her Facebook page and her Twitter feed.

According to the singer, the mobile app will continue to include a growing amount of augmented reality content over time. For example, beyond the album’s AR, this type of added content will also soon appear on the packaging of her Wonderstruck fragrance.

According to the Aurasma general manager, Jennifer Rapp, “Integrating Aurasma augmented reality in Taylor Swift’s mobile app gives her fans an amazing new way to experience Taylor.” She added that “Big Machine has embraced Aurasma’s augmented reality platform in order to add even more great content to Taylor’s mobile app to share with her fans.”