Twitter is having a problem with advertising and this problem is linked to how many people are actually using the social media platform. Recently, Twitter has become a niche platform, reporting some 255 million monthly active users as of March. By comparison, Facebook reported 1.28 billion monthly active users during the same month. Advertisers are beginning to spend more money on other social media platforms, leaving Twitter behind. The solution to  this problem may lie in the mobile space.

Twitter may be testing a new feature called Buy Now

Twitter recently unveiled plans to introduce a new feature, called “Buy Now.” This feature would allow users to purchase products directly from a tweet, taking advantage of the capabilities of mobile commerce. Rumors suggest that Twitter has begun testing this feature among a small demographic, hoping to find the feedback it needs to successfully monetize the feature in the near future. Twitter has been working to establish a presence in mobile commerce and such a feature could be the tool that the social media site needs.

Mobile commerce could hold the keys to Twitter’s future success 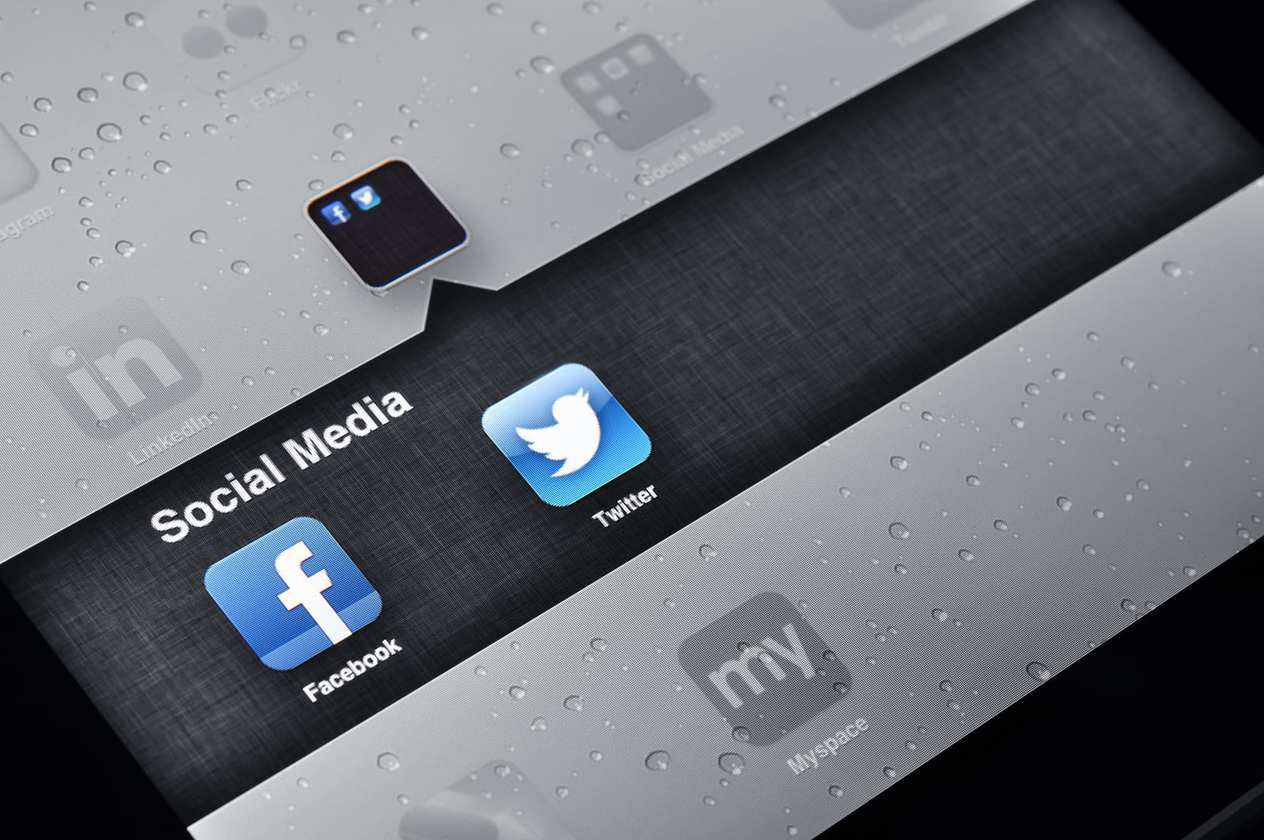 Mobile commerce is a very attractive market. A growing number of people throughout the world are beginning to base their lives on mobile technology, using smartphones and tablets to manage their daily lives more effectively. As these devices become more popular, people are beginning to use them to shop online and even at physical stores. Mobile commerce is having a major impact on the way consumers interact with businesses and those that have found success in the mobile field have managed to capitalize on the changing commerce environment.

Twitter recently teamed with Amazon to introduce the #AmazonCart feature. This allows Twitter users to add products to their Amazon shopping carts by using a simple hashtag. This has been somewhat successful for Amazon, who has been working to establish a stronger position in the mobile commerce field. It has also allowed Twitter to examine the potential of mobile shopping and how its platform can be used to make commerce more mobile-centirc.