Many companies are becoming more mobile-centric

The report highlights the fact that a growing number of companies are becoming mobile-centric. These companies have seen a great deal of growth in the mobile market, powered by the rising penetration of smartphones and other mobile devices. Consumers are beginning to use the mobile devices for more than just communication and entertainment, and have begun using these devices to shop online and make payments. As such, there has been a proverbial tidal wave of new services that accommodate the changing needs of consumers. 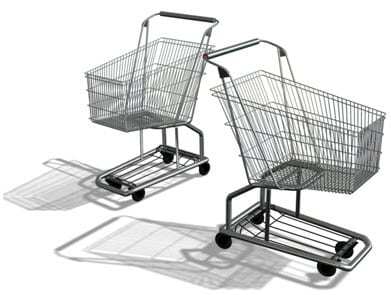 According to the report, the mobile Internet is generate some $700 billion in revenue in 13 countries. These countries make up approximately 70% of the world’s gross domestic product. The report notes that the mobile Internet has helped create 3 million jobs throughout the world, many of which are sustainable. As the mobile Internet continues to grow, it’s impact on prominent economies is likely to become more noticeable.