Data from the platform revealed that sales during the holiday season rose 171percent.

Branding Brand, the smartphone platform that is commonly used by many of the larger retailers, has announced its Mobile Commerce Index for Holiday 2012 results, which have revealed that there were considerable increases in smartphone shopping at the end of last year.

The analysis performed by the company began on Thanksgiving and ran right through Christmas Day.

This 35 day period revealed a significant amount about the use of smartphones and tablets during that most important shopping season of the year, there were significant increases observed in mobile commerce use. The results were compiled based on data from 85 optimized sites that were developed by Branding Brand for retailers throughout a range of different industries and sectors, such as home goods, health and beauty, and apparel.

This mobile commerce index represents the largest amount of data from sites specifically for smartphones.

The data from the Mobile Commerce Index does not include the use of desktop websites that have not been optimized by that are still used by smartphone owners. Among the results that were observed for the holiday 2012 shopping season were the following:

• The sites on the index had approximately 77 million visitors 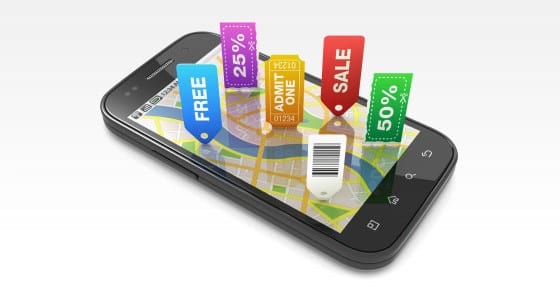 According to the CEO and co-founder of Branding Brand, Chris Mason, “During the holiday period on average, there were 137 page views every second, and 12 orders every minute, running through Branding Brand mobile sites.” He went on to add that “Whether consumers were shopping, researching product, or interacting with the in-store experience, it is clear that they were doing so with their phones.” This has made it obvious that mobile commerce has never been more important.