Tim Cook is unenthusiastic about the VR environment and says a different tech will define the future.

Tim Cook has added his name to a growing list of tech leaders to express an expectation that the metaverse won’t be the trend that will define the future.

The Apple CEO recently said that the virtual reality experience is poorly defined for the average person.

“I always think it’s important that people understand what something is,” said Cook in a recent media interview. “And I’m really not sure the average person can tell you what the metaverse is.”

Apple hasn’t publicly discussed any intentions to pursue such a virtual reality platform for play, shopping, work, or other forms of interaction. The immersive technology – such as a VR headset – has not been among any of the plans the company has released. 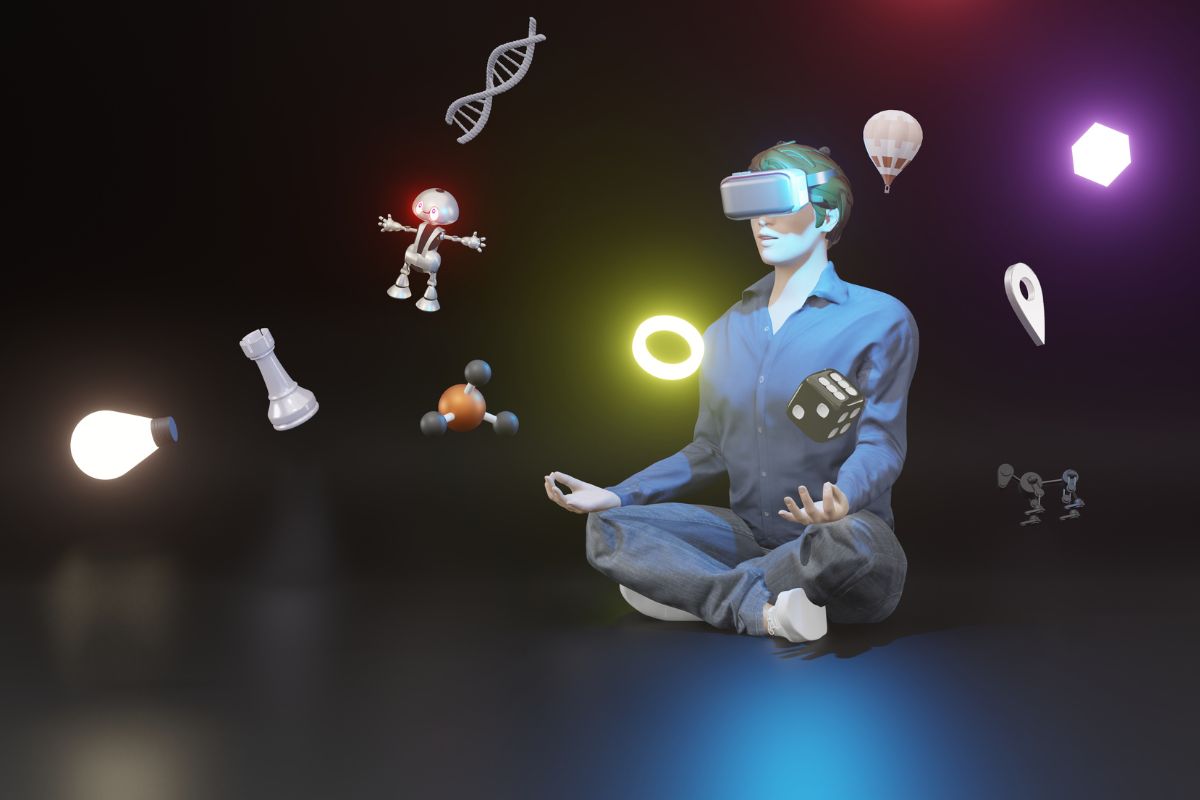 These VR platforms do already exist, and many of the largest tech companies have been pouring substantial funds and resources into the development of their own version of the hardware and software needed to participate in them.

Meta, Microsoft and Disney are among the largest companies to launch metaverse strategies.

Mark Zuckerberg and Meta (Facebook’s parent company) have been the most vocal about their support and investment into the development and growth of this type of virtual experience platform.

That said, many other tech companies and industry experts are pointing out that the hype over the virtual world exists essentially because people don’t really know what it is or especially what it will become. Eric Schmidt, former Google CEO, spoke in June about the widespread standard confusion over the entire concept, stating that “there’s not an agreement on what the metaverse is.”

Schmidt was hardly alone. Evan Spiegel, CEO of Snap, called the entire concept “ambiguous and hypothetical.” He went on to underscore his own company’s intentions to focus on augmented reality (AR) in which digital components are overlayed onto the real world. Cook, is a vocal AR proponent, and unconfirmed reports about future Apple tech published in Bloomberg earlier this year suggest that the iPhone maker is building an AR/VR headset that should be unveiled in 2023. According to Cook’s recent statement, AR “will go much, much further,” than its current form.