The US regulator is also acting to stop Facebook’s parent company from buying a fitness app.

The Federal Tarde Commission has filed a complaint in a San Francisco federal court against Meta and its CEO Mark Zuckerberg, seeking a temporary restraining order and preliminary injunction against the acquisition of a fitness app and a virtual reality company.

The acquisitions in question are for the Supernatural app and the Within Unlimited VR firm.

According to the FTC’s filing, allowing Meta and Zuckerberg to complete the acquisition of the fitness app and virtual reality company would be harmful to competition and would violate antitrust laws. It is therefore seeking a temporary restraining order and preliminary injunction against the deal.

The FTC has stated that Meta has already become a central player “at each level of the virtual reality sector,” as it already owns the top-selling VR device, has a leading app store and is among the seven most successful VR developers, while also having one of the best-selling apps in that form of all time. 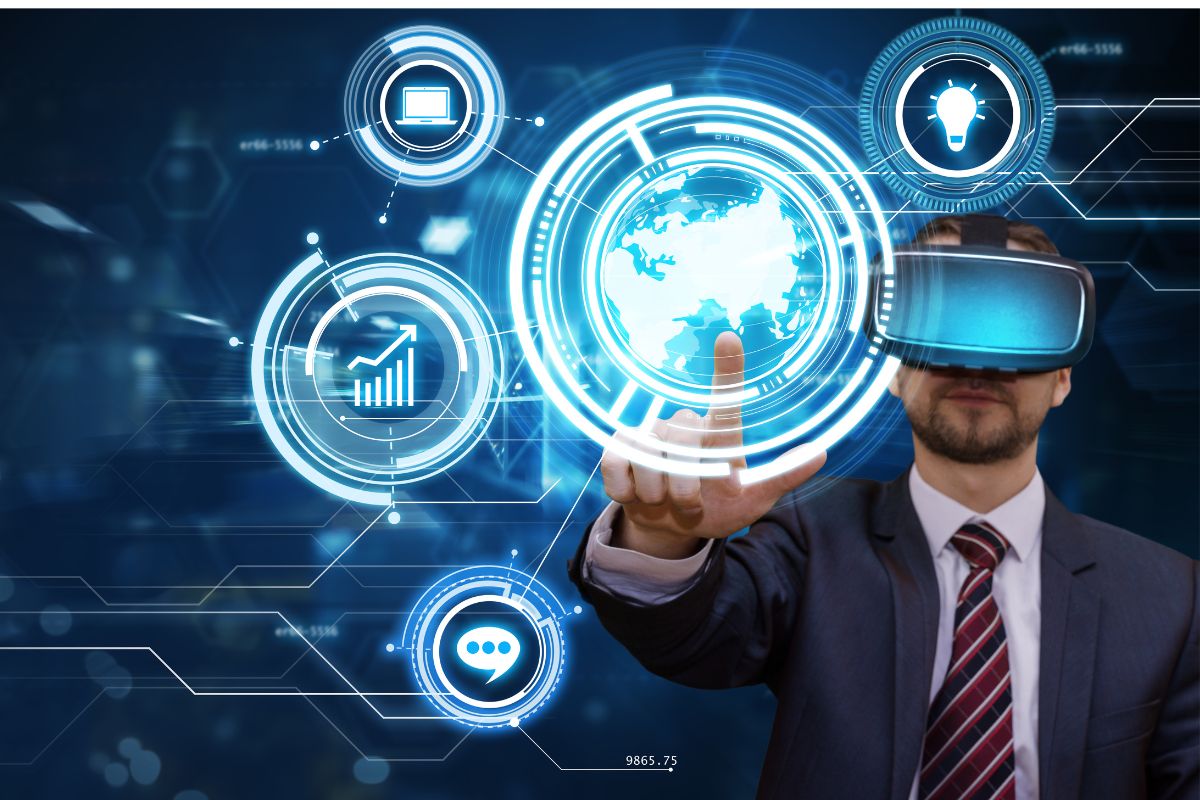 The US regulator also alleged that Meta and its CEO have intentions for expansion of the reach of its VR by attempting the illegal acquisition of a dedicated fitness application.

Meta, then Facebook but sill led by Zuckerberg, has been a virtual reality company since 2014

Since 2014, when Facebook (now Meta) made its first moves in VR by acquiring the Oculus VR headset maker, its hardware has become key to the growth of the space, said the FTC’s complaint. Moreover, driven by the popularity of the Quest headsets, the Quest Store owned by Meta has also become a leading VR application platform with over 400 apps currently available for download, it said.

“The FTC’s case is based on ideology and speculation, not evidence,” said a statement from Meta rejecting the claims made by the regulator about the proposed acquisition of the virtual reality company and fitness app. “By attacking this deal … the FTC is sending a chilling message to anyone who wishes to innovate in VR. We are confident that our acquisition of Within will be good for people, developers, and the VR space.”