The results of a new study found that the purchases over this channel are relatively consistent.

Regardless of whether a market share of 5 to 10 percent in ticket sales by mcommerce is considered to be a success or a failure, Retention Science determined that purchases over smartphones was steady throughout the first three quarters of 2012.

This involved an analysis of the purchasing of both sports and concert tickets within the United States.

The analysis looked at the mcommerce purchases from within $40 million in total sports event and concert ticket sales within the United States, from January to August, last year. Beyond the market share, it also looked into what type of buyer was using this channel in order to make their purchases.

The study determined that no matter when the tickets were purchased, mcommerce still made up under 10 percent.

It broke down the ticket buyers into three primary categories, depending on when they bought their tickets. No matter if they were early, middle, or late buyers, relative to the event itself, the percentage – even of the late buyers – remained under 10 percent at a relatively consistent level.

The Retention Science report explained that “the bulk of ticket purchases (85 percent+) were made via Web. Consumers that purchased tickets in person or via phone made up (~10 to 15 percent) of ticket sales, while mobile only made up (5 to 10 percent) of overall ticket sales.” 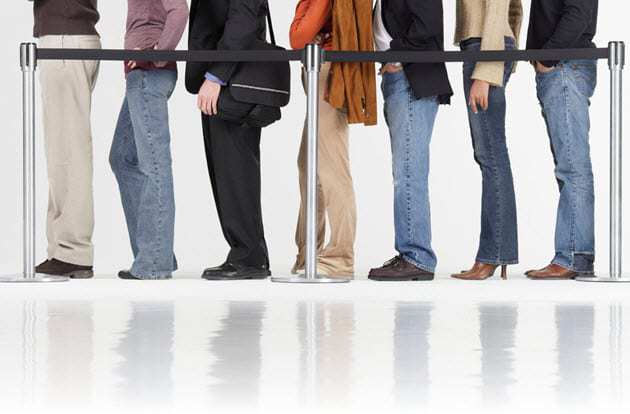 Many other mcommerce predictions have suggested that within the next four to five years, there will be billions of dollars worth of purchases being made over smartphones and tablets. Though the consensus throughout the industry seems to be that this is correct in terms of its direction, analysts can’t seem to come to an agreement regarding the necessary time frame for this achievement.

Moreover, this most recent mcommerce study has revealed that growth is not occurring evenly among all categories and websites of traditional e-commerce. Though there are some very strong leaders in this channel, there are others that have seen very little in terms of mobile purchases, and who consider the channel to be a much smaller opportunity over the near future.