Device users who head into remote areas will be connected to emergency services via satellite.

iPhone 14 users in the United States and Canada can now benefit from a newly rolled out feature allowing them to make emergency calls via satellite if they are in remote areas without cell service.

Apple announced that this new iPhone 14 feature rolled out to users in the United States and Canada last week. 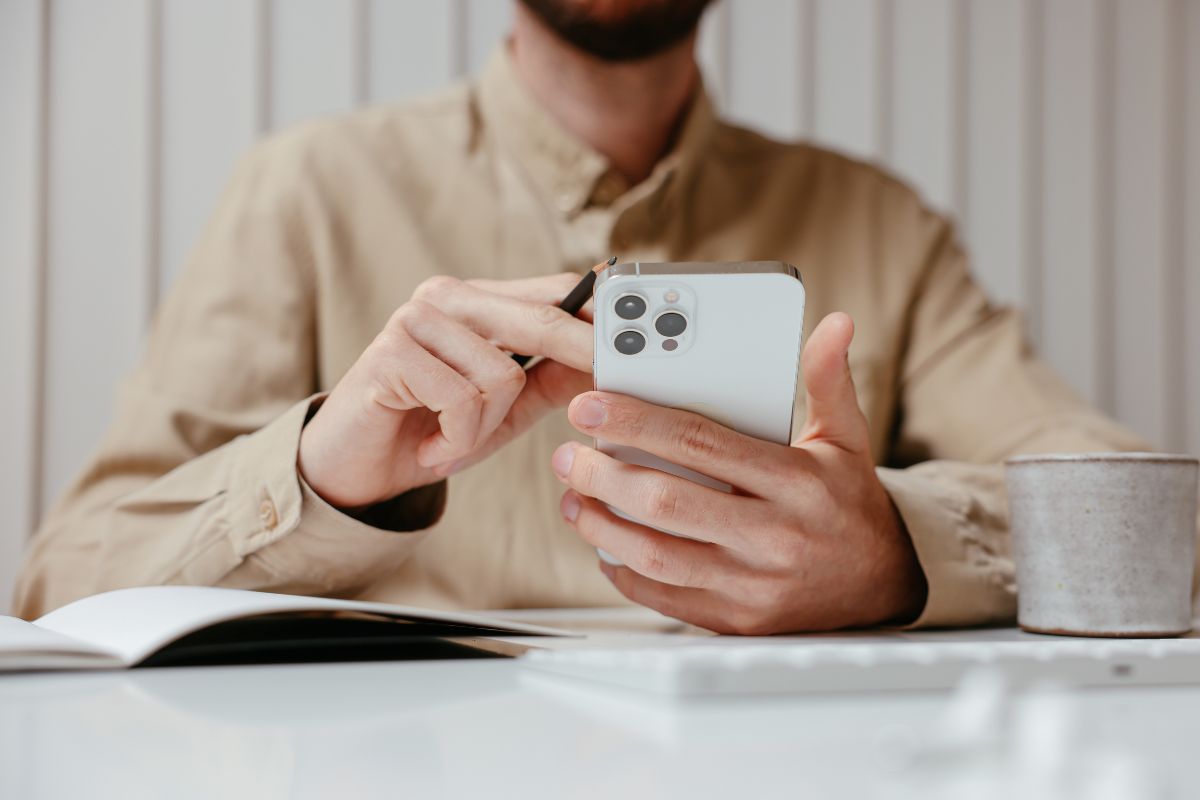 “There are always places that you will never be able to fully cover with cell towers like national parks or rural areas, and so when there is an emergency it becomes a problem very fast,” said Apple iPhone director of product marketing Maxime Veron. “Imagine that you are hiking, for instance, and you’re on your own and you fall and break something or you roll your ankle, and the night is coming and you haven’t seen anyone for an hour. You know you need help because you’re not sure you’ll be able to go back to your truck or campsite, so what do you do?”

The iPhone 14 safety feature is accessed through that model’s Emergency SOS feature.

Users out of reach of the cellular network are able to select the Emergency SOS feature, which will give them the chance to answer a few questions relating to the situation such as the nature of the emergency, who requires assistance, and if anyone is hurt. From there, the message is sent by satellite to the nearest emergency call center.

Users are also able to use the new safety service to alert emergency contacts that have been programmed into the device, so that their location can be shared by way of the Find My app on the device.

To send the messages by satellite, the iPhone 14 connects with one of the 24 low-orbit Globalstar satellites, which will relay it directly to the closest emergency responder center.

This new safety feature represents “an important advancement in public safety with Emergency SOS via satellite,” said Association of Public-Safety Communications Officials (APCO) Canada president Robert Stewart. “For first responders, receiving essential information like medical ID and location is important to ensuring we send the right help, to the right place, at the right time.”