The concept is comparable to the Apple “nutrition labels” it shares about mobile apps.

Google Play has announced the official launch of its own privacy data safety labels for apps, comparable to the “nutrition labels” through the Apple App Store.

The company stated that it would be rolling out the section on a gradual basis across all users.

This privacy data safety feature will roll out ahead of the July 20th deadline developers have been given by which to adequately disclose the information collected by their applications, how it is shared with third parties, the security practices taken through the app, and other factors.

The launch of this feature in Google Play is not meant to come as a surprise. The company announced its intentions to create the feature occurred last spring following the launch of Apple’s “nutrition labels” in its own marketplace. 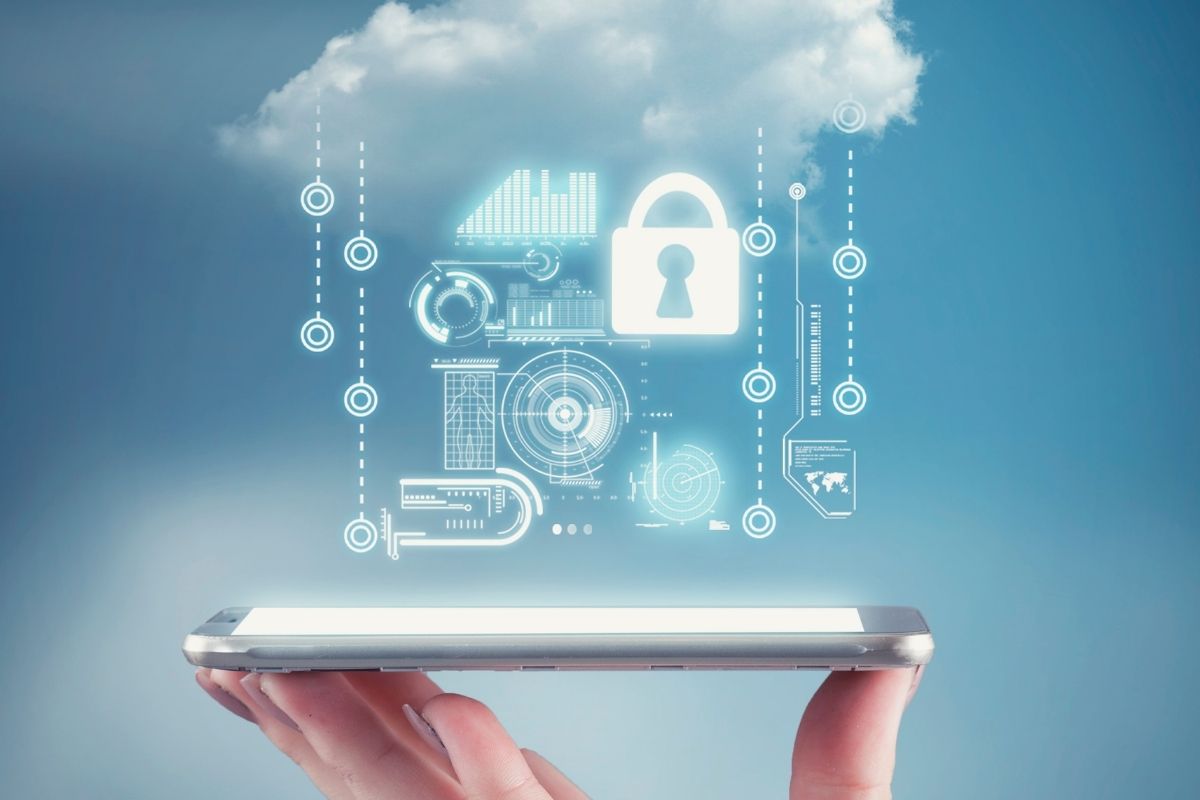 Both Apple and Google’s labels focus on providing users with information regarding how apps collect and manage their private information. That said, there are some notable differences between the two.

Apple’s labels place the focus primarily on what information is being collected, including that used for tracking. It’s also meant to provide the user with information regarding what is linked to them as a result.

Google, on the other hand, is focused more on informing users with regard to whether they can trust that the information collected through an app will be responsibly handled. This is done by providing developers the opportunity to share their data security best practices.

Equally, the new labels provide Android developers with the opportunity to share precisely why they collect the information. The label lets them explain to users the purpose of the collection and how it is used for app functionality, such as for personalization. In this way, the user can use the private data safety label to make more informed decisions regarding whether they feel the app is appropriate for them. They are also able to see if the information collection is a requirement of the app, or if they can opt out if they want to.